Hamburgers. Steaks. Chicken strips. For some people, these are special treats, but for many others, they are a daily food staple. On average, Americans eat about half a pound of meat per day, which is two times the average of the rest of the world. Worldwide estimates place the total amount of meat eaten, in 2007, was about 284 million tons (compared to 71 million tons in 1961). It’s fine to enjoy meat, but when people consume too much, too often, this causes negative effects on the environment.

Research done by the Food and Agriculture Organization of the United Nations found that the livestock industry causes over 20% of greenhouse gases. Raising meat also takes its toll on water resources, because animals require more water to produce the same amount of food as crops. The livestock industry accounts for 70% of the water used in Western America.  While many developed countries insist on consuming increasing amounts of meat, many in developing countries are struggling to find enough of any nourishment. If people keep using increasing water and food resources to feed specific population segments, estimates place the amount of undernourished people around the world could reach over two and a half billion, by 2025.

People have already shown that they are willing to make other sustainable changes, such as using reusable bags and cups, and buying green products. Even if you’re not ready to make the jump into vegetarianism, decreasing the amount of meat you eat is just another way to be more sustainable. You really can have your chicken sandwich and eat it too (just maybe not every day). 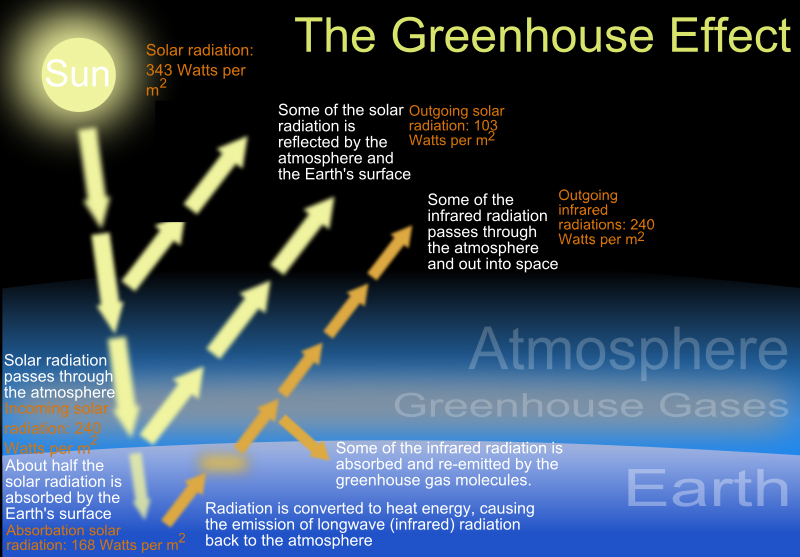