Last week on social media, there was an uproar over the killing of Cecil the Southwestern African Lion, who had been living in Hwange National Park of Zimbabwe. The lion had been a personal favorite of tourists and has caused a huge outcry against his killer, as well as the Zimbabwe government for allowing such a thing to happen. Although I understand that this is a tragedy in terms of a beautiful animal being murdered, I believe that the anger and outrage that has resulted from this event are being focused on the wrong individuals. The real issue at play here is the continuation of animal protection laws that don’t do enough to end illegal animal trafficking. 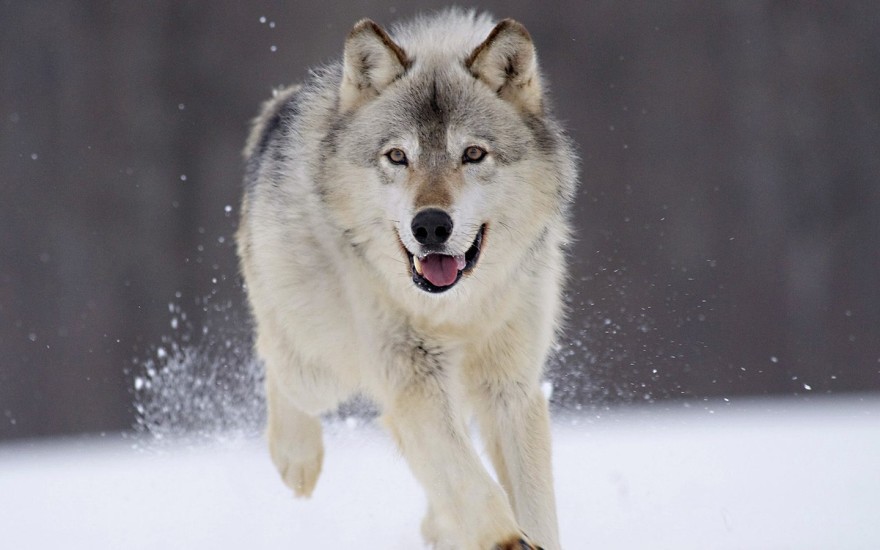 One of the many environmental laws passed in the 1970’s, this act was in response to the declining population numbers of animals, such as buffalo, the passenger pigeon, and wolves. Many people at the time felt that these animals were resources to be utilized in terms of their ability to become food or to sell their fur as a commodity. Thus in order to protect these creatures, Richard Nixon signed the ESA into effect in 1973.This provided ‘take’ legislation, which prohibits the harm, capture, or interaction with a species that is deemed endangered by the United States Fish and Wildlife Service (FWS) and the National Oceanic and Atmospheric Administration (NOAA). Although no legislation is perfect, this act does exhibit some serious flaws.

The Loopholes of ESA 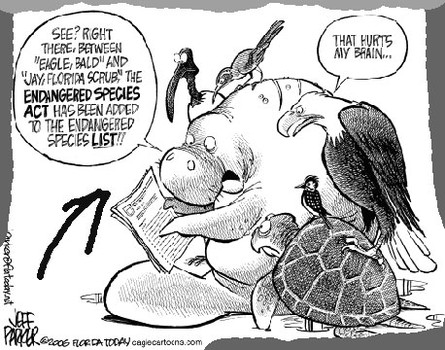 The ESA’s listing policy on different species can sometimes be seriously concerning, as an animal can only reach endangered status when it is “in danger of extinction throughout all or a significant portion of its range.” This often means that until the animal is at a population of only a handful, necessary protection can’t be put in place, which may come too late to revive the animal’s numbers. It’s also difficult to petition for fauna to be considered for listing, as they are only considered candidate species until they are further investigated. Convention on International
Trade in Endangered Species (CITES) is the only global treaty working to ensure that trade in wildlife doesn’t threaten their survival in the wild and thus regulation of other countries animals is out of U.S. hands. This doesn’t mean that we don’t regulate trade or importation of animals however.

Cecil the Lion’s story should be a textbook case on more adamant monitoring of wildlife preserves, as well as a national call for countries to better their standards on animal protection. Perhaps Cecil’s influence will be a roar heard across the world for change. You can also donate to the research team that was tracking and studying Cecil at WildCRU.

Have any thoughts on Cecil the Lion? Let me know in the comment section below.