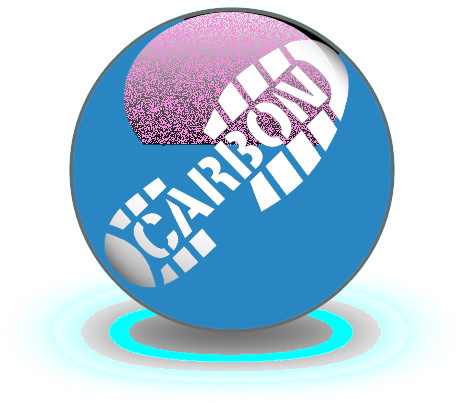 Lots of companies, schools, cities, and other establishment are making big claims about becoming carbon neutral. First of all, what exactly does that mean? To be carbon neutral is to reduce your carbon footprint to zero by participating in activities that offset the carbon emissions you may have caused. Carbon emissions contribute to the depletion of the ozone layer, which leads to human-induced climate change.

The beginning step is to use a carbon calculator, like the one at http://www.epa.gov/climatechange/ghgemissions/ind-calculator.html, to estimate how much carbon you are emitting. Where you can, try to reduce your emissions before committing to becoming carbon neutral. To be carbon neutral, you must offset the same amount of carbon that you are releasing into the atmosphere via your habits and activities. To do this, you can:

Written by: Melissa Kullman, class of 2014

One Reply to “Easy Steps to Becoming Carbon Neutral”