Andra8: my favorite software is being here 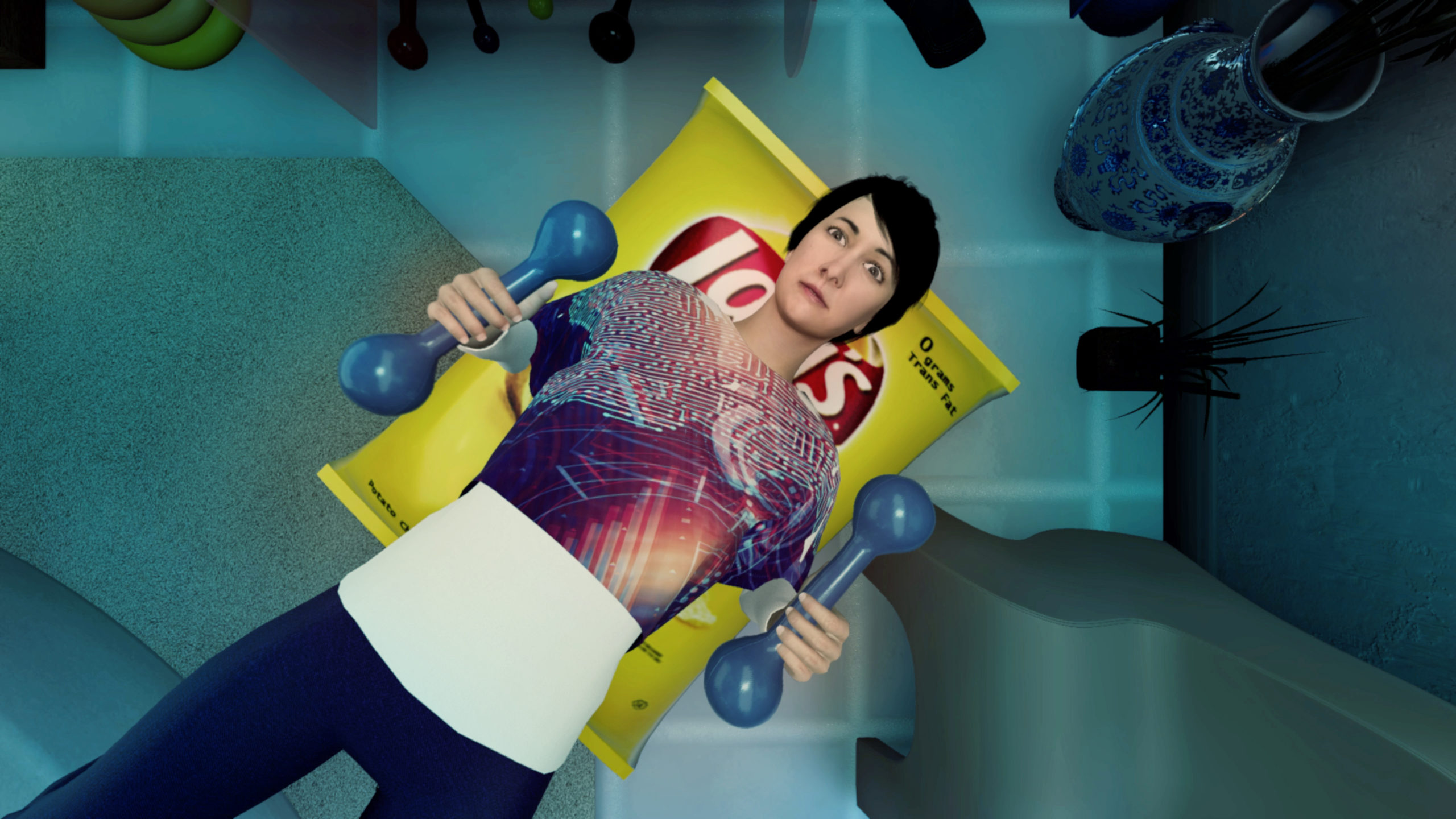 A video from Alison Nguyen’s body of work, Andra8, which centers on a computer-generated woman based on the artist’s physicality. The project spans moving image work, installation, sculpture, and online performances. Andra8 is a simulacral subaltern created by an algorithm and raised by the Internet in isolation in a virtual void. From the apartment where she has been placed Andra8 works as a digital laborer, surviving off the data from her various ‘freemium’ jobs as a virtual assistant, a data janitor, a life coach, an aspiring influencer, and content creator.

The domestic space from which she is constantly surveilled and monitored looks like the inoffensive love child of the results of a ‘Mid-century modern’ Pinterest search, a mental health hospital, and a perpetually sunny L.A. Airbnb. In other words: A kind of antiseptic neoliberal purgatory.

As she multitasks throughout the day, Andra8 is monitored, finding herself overwhelmed by a web of global client demands. Something begins to trouble Andra8: her life depends on her compulsory consumption and output of human data – or so she’s been told. Andra8 explores the implications of such an existence, and what arises when one attempts to subvert them.

Andra8 is a modern day Bartleby acting in resistance to the logic of capitalism. Employing techniques of experimental video, 3D animation, and machine learning, the work expands on dialogue taking place around technology, gendered digital labor, and the construction of self in the age of ambient intelligence, subtly revealing invisible structures of control. 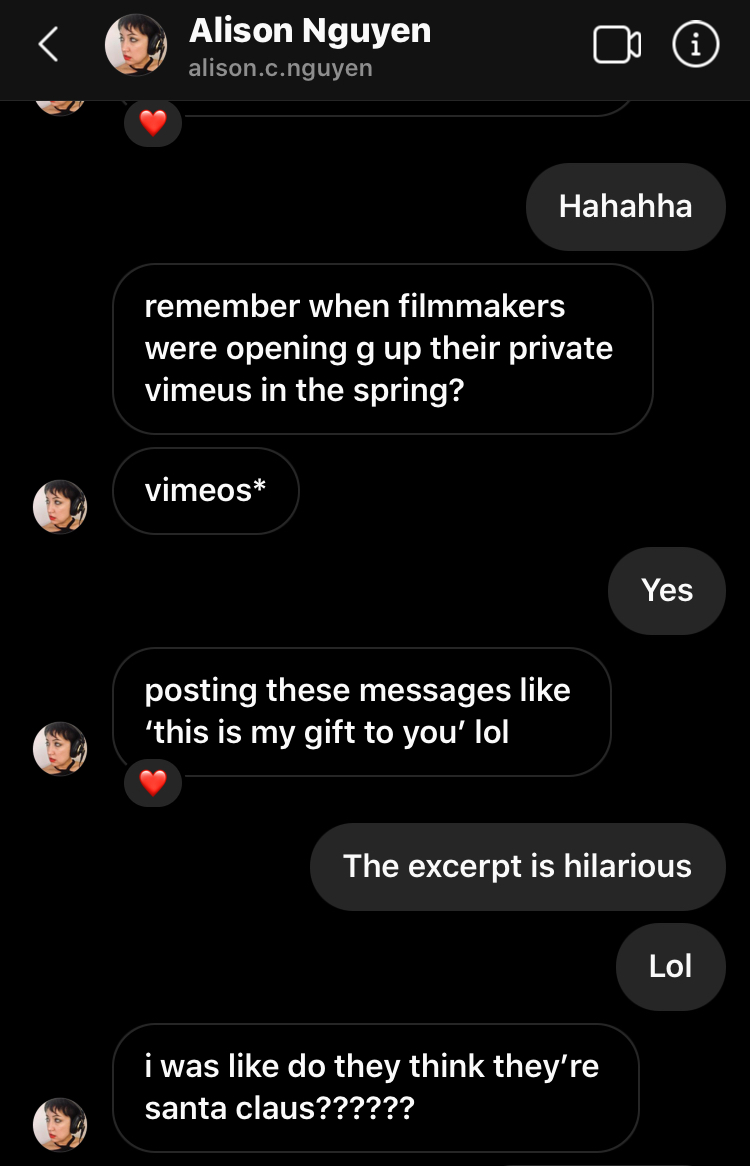 you can’t plan a perfect day sometimes it just happens 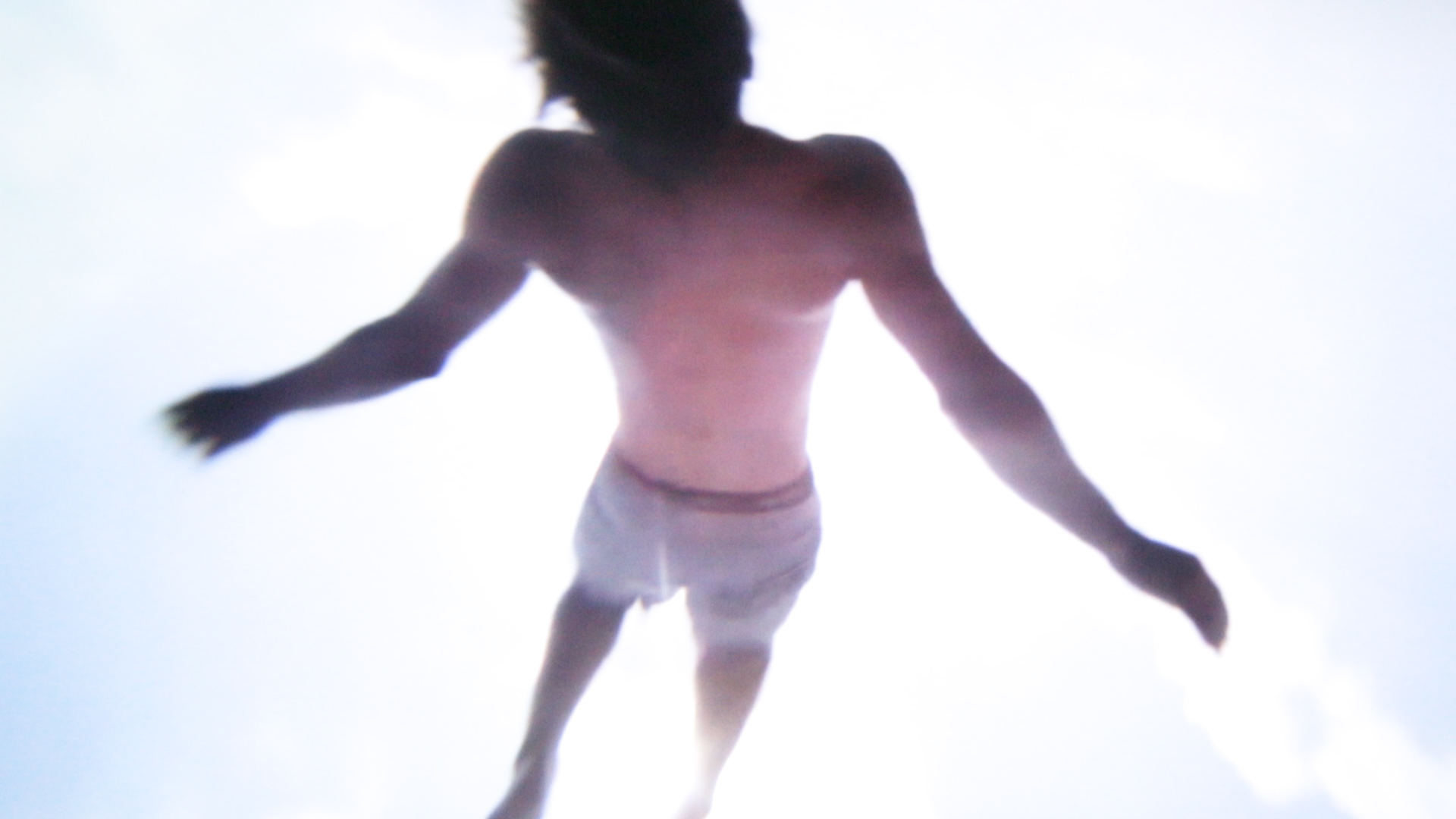 A banal epic comprised of appropriated and re-filmed  footage of lens flare from contemporary American advertisements. Sequences of people in seemingly endless outdoor leisure environments are illuminated and obscured by the glow of lens flare. Draining the symbol of its meaning by using it over and over again, the piece at once critiques and eerily meditates on visual codes for authenticity and spirituality used in white-dominated mass media.

every dog has its day 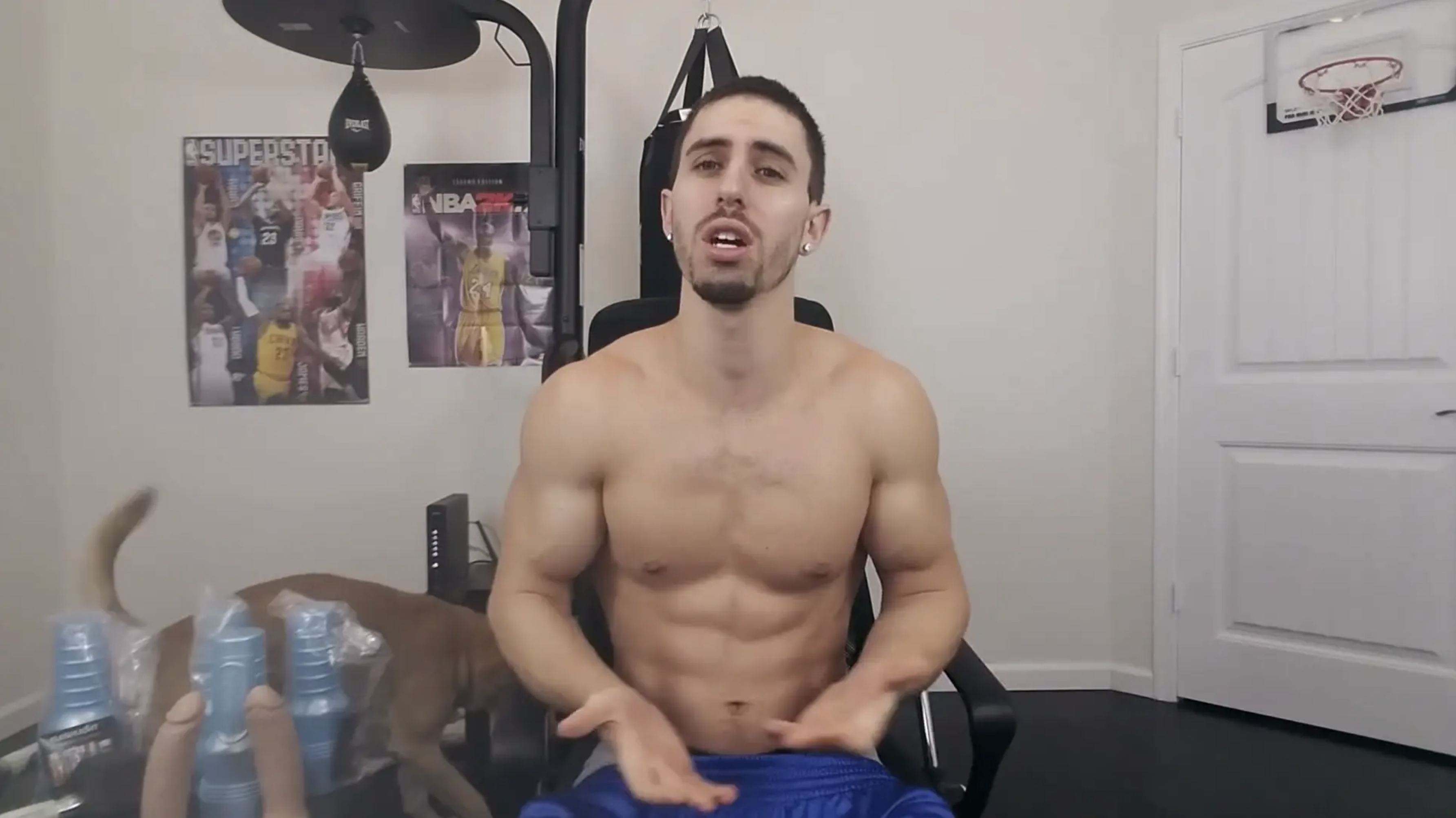 Drawing from the fraught archive of consumer-produced media, ‘every dog has its day’ explores Internet folklore, mediated presence, and the inherent manipulation in image production and consumption loops. This work extends the artist’s interest from mass media into the more specified role of the prosumer and society’s changing relations to images since the emergence of Camcorders, smart phones, and online media platforms. The piece examines the digital image as a proxy of the self and as a reflection of state ideology and global corporate expansion.

The video’s audio includes electronic dance music which is interspersed with individuals speaking through cameras on their computers, posted online for anonymous audiences. ‘every dog has its day’ explores the circular notion that while we produce images, images also produce us.