One of the primary questions facing philosophers and psychologists alike is whether or not humanity has the ability to extend empathy toward those who fall outside of the ingrained in-groups of our psyche. While it is true that “empathy is influenced by social categorization processes,” it is less clear whether or not those outgroup determinations can be overcome through the use of empathy (Tarrant). The following posts explore the human potential and limits to empathy in real world situations, and how they can contribute to the overall understanding of empathy as a universal force. They show that empathy can be extended to both those who commit morally unacceptable behaviors, and those attributed to a psychological outgroups. It also touches on the empathetically void area of the internet, and how the lack of human interaction decreases the expression of empathy. 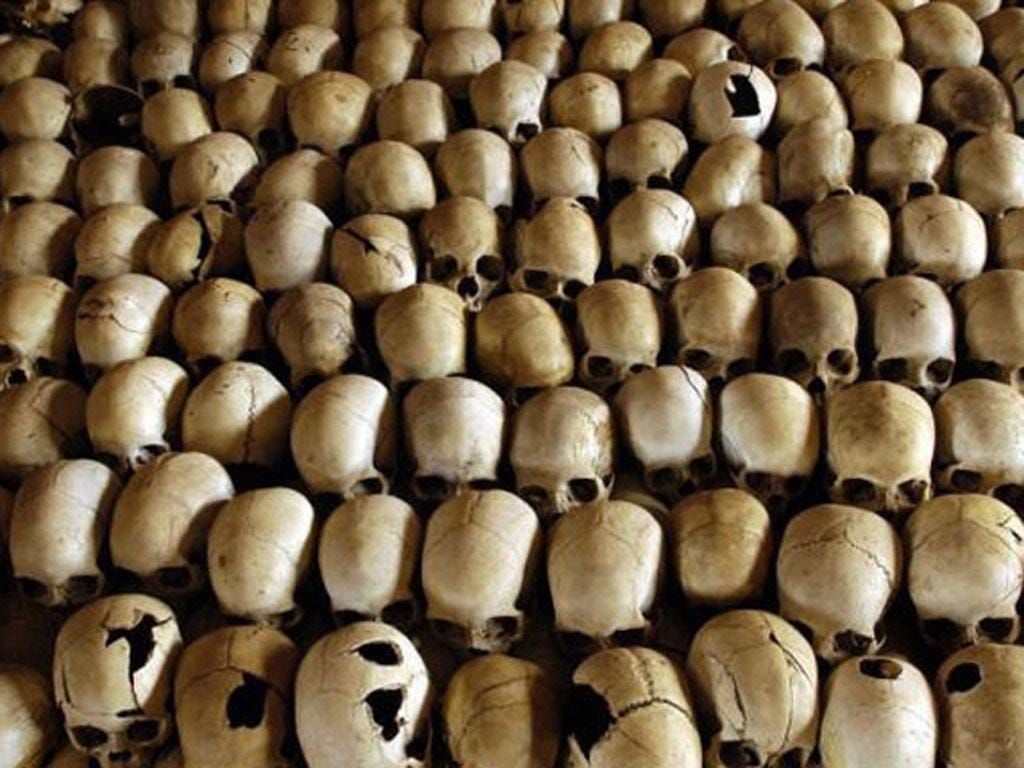 The Rwanda genocide: Should evil on this scale be blamed on psychopaths or on the perpetrators’ beliefs? [3]

The first post, “We’re All a Bit Sociopathic” explores the issue of evil as an absence of empathy in the human mind and whether or not people can empathize with those deemed evil by social and moral standards. While a lack of empathy is far from the sole cause of evil, it is the most common unifying factor within the darkest minds of this world. Philosopher Adam Morton claims that it is impossible to truly empathize with those who commit heinous crimes, because one can never comprehend committing a truly evil act until they have done so themselves. However, the stance taken in this blog post shows that the feeling of coldness toward those who commit heinous crimes is really the embodiment of empathy for someone who has no empathy for others. It is the ultimate sensation of putting oneself in another’s shoes, because what typically empathetic people feel for criminals is what criminals feel for other people and their victims–emptiness. Thus, through exploring the capacity to empathize with what many would consider to be the worst people in the world, the extent of empathy as a positive force is shown. This interpretation shows that empathy doesn’t have to be the filling of emotions, but can be the evacuation of them as well. Three years later from the viral video that shook his life from riches to rags, the married father of four is still searching for a job. [2]

Tangential to the lack of emotion in empathy, is the empathetic connection with social media and the internet, where empathy is commonly lacking. The second post, “Chick-Fil-A[‘d] His Life (Think About It)” questions the validity of social media as an empathetic platform and the alienation of strangers found online. Adam Mark Smith was burned at the proverbial stake for haranguing a Chick-Fil-A employee at the drive-through window. After his video went viral the social media mob went after him with pitchforks–immediately delineating him to a cyber out-group–and he was promptly fired and is still jobless years later. While the woman he harassed forgave him, the public still views his crime as indefensible and refuses to back down. This demonstrates an interesting principle of empathy, and its utility on social media: that perhaps scientifically, empathy comes less from words and more from facial expressions. Without being able to see the physical impact of one’s words, the extent of harm cannot be judged so easily, and thus the internet is a perfect platform for bullying and harassment. This analysis of empathy on social media demonstrates a sharp limitation for empathy, showing that for it to be genuine and poignant, empathy must be expressed in the real world. 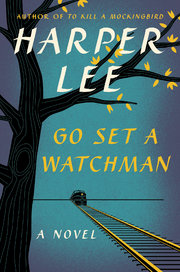 The expression of empathy in real life situations, however, can sometimes extend too far. This is the case with what is commonly know as paternalism in the United States. Post three, “Aversion to Racism-An Unpopular Opinion” discusses the tendency to ignore institutionalized racism in favor of a mask of empathy. The primary outrage over the publication of Harper Lee’s Go Set a Watchman surrounded the changes in the character of Atticus Finch. Many believed that Lee ruined the altruistic and noble character and replaced him with a racist (albeit more realistic) aging father figure. But what many refuse to see is the underlying racism which permeates the original novel of To Kill a Mockingbird. The willful ignorance which continues to surround the interpretation of the original novel is shattered by Watchman, and serves to highlight the continued paternalistic views held by society. This continuation of an old practice, and the inability to see it, demonstrates the limitations of extending empathy to people in an outgroup. In this case African Americans serve as the outgroup in a white society, and because accepting their differences and extending true empathy towards the outgroup would be too difficult, white society commonly reverts to a practice of paternalism. This is an example of how the results of experimentation do not always translate to the real world. It has been shown scientifically that empathetic feelings can be expanded to include members of outgroups, but work and cooperation will be necessary before the divisive issue of race can ever be resolved in society.

The research and readings explored throughout this blog series point to the conclusion that empathy can be held for those deemed as the outgroup. While overcoming ingrained biases may be difficult, “empathy for outgroup members can be encouraged” which consequently means “more positive outgroup attitudes [being] promoted” (Tarrant). The world is still a long ways away from uniting as a species against the wrongs being committed against fellow humans, and equality being shared between everyone in equal measure. But in the end, research shows a “promising way forward for empathy initiatives” and sheds light on the hope for “more positive outgroup attitudes” without eroding social identity (Tarrant). It may be naive to hope that one day the world will consist of only one ingroup-the human race. But if anything can conquer this daunting task, it is the overwhelming power of human empathy. Or an alien invasion, either way.