It is difficult to have empathy for someone that you morally disagree with. Morals define what we find acceptable. They determine what you are capable of doing. They determine how you judge the actions of other people. Morals are what determine what you have empathy for and what you judge and openly disagree with. According to Reynolds and Ceranic, moral judgement shapes moral behavior which shapes the way people judge others actions (1610). In my series of blog posts the morality of actions is contrasted against the empathy felt for them.

Kenneth Cole, a king of fashion committed a social “Fashion Faux Pas”. His tweets are a good example of the lack of empathy in social media. His tweets went viral for this supposed lack of empathy for certain events. Though Cole meant these tweets as jokes they were not received this way. People were outraged at what he was saying, that he was making fun of tragic events. This is an example of morals not leading to empathy. The people who read Cole’s tweets did not care that they could anger or humiliate him by publicly shaming him for his tweet. They knew that they morally disagreed with what he was saying and wanted this to be known by all. They wanted him to know that his tweet was offensive. They felt no empathy for him even though it was just a poorly received joke. 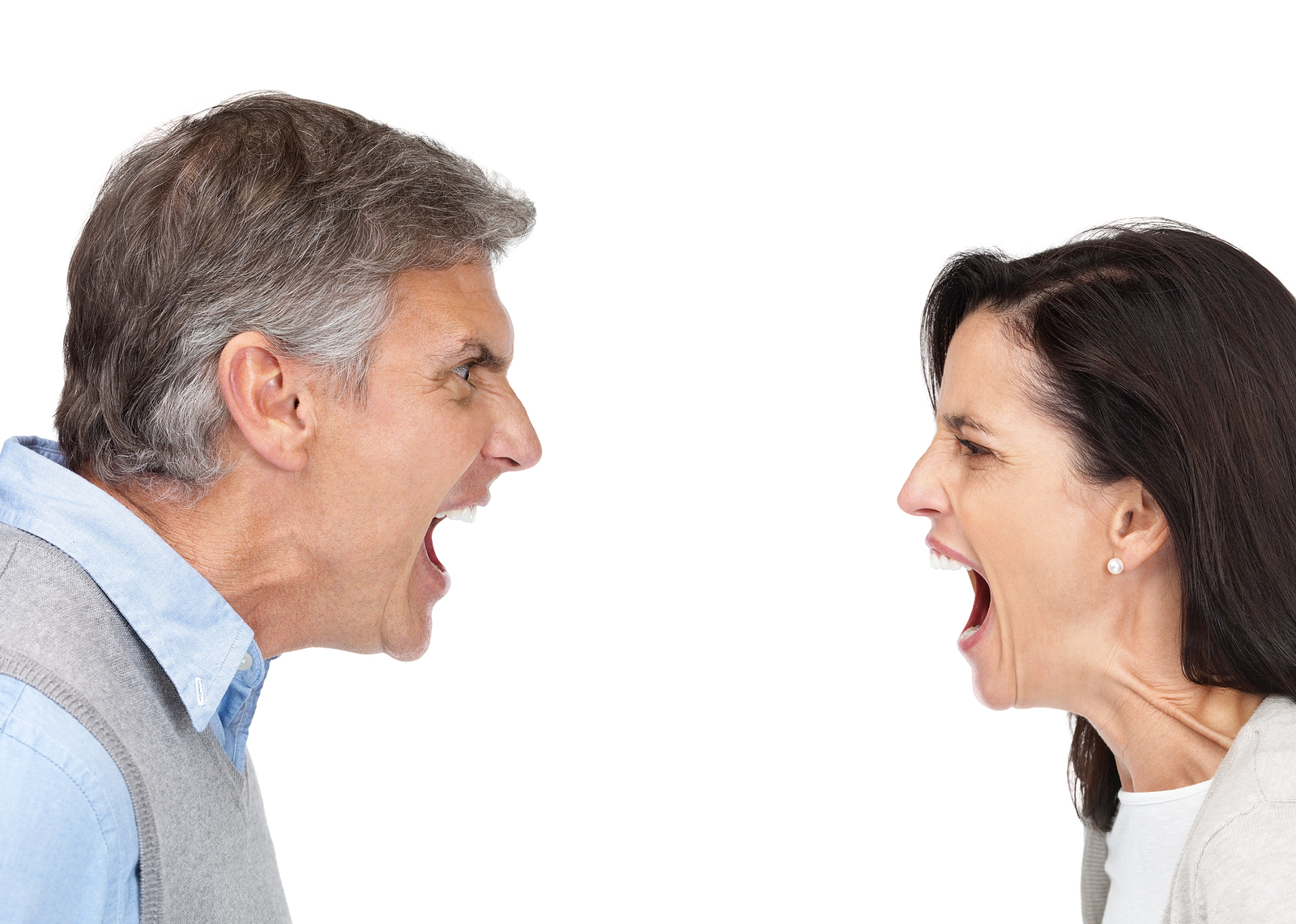 Jean Louise and Atticus fought about his viewpoint

In my blog post “Was Atticus Finch a Fake?”, I argue that Atticus was the same person in To Kill Mockingbird and Go Set a Watchman. Jean Louise has many moral issues with her father throughout the second novel. She does not agree with his opinions and cannot see how this man is the same man from her childhood. Her morals make her completely reject his point of view. However, later she begins to empathize with why he feels the way he does though she will never agree with it. This was something that was very difficult for her to do and it was not naturally felt. The empathy Jean Louise felt for Atticus was forced and not at all in line with her morals. She at first very vehemently opposed her father’s viewpoint (an example of moral judments shaping behavior and judgements). Her morals limited the ease of her empathy, though she was eventually able to force her empathy. Moral inhibitions to empathy can be overcome but it takes great effort.

Morals have a strong tie to the empathy people feel. In many people, the moral barrier cannot be overcome so that empathy can be felt. Morals always coincide with a person’s initial response of empathy. However, these morals can be overcome and if the person is willing enough to take the true perspective of the person in question, empathy can be felt. For this to happen there often must be a deep cause for the person to work hard enough to overcome their morals. The morality of certain actions or ideas will lead to a rightful lack of empathy for those actions or ideas, unless those morals are suppressed.

19 thoughts on “Oil and Water or Morality and Empathy?”