People of all ages are trying to learn and understand the etiquette of social media, as a fast growing platform in our society there is no one there to tell everyone the right way to behave. New things go viral every day, and the trending lists on the various social media platforms perpetuate them. Some of these things are promoting positive change, while others are attacking people or companies around the world. The big question is how is our ability to empathize is effected by social media. While I believe that social media can do amazing things in fighting a common cause or connecting us with people around the world, I believe that it can also cause a lapse in empathy. 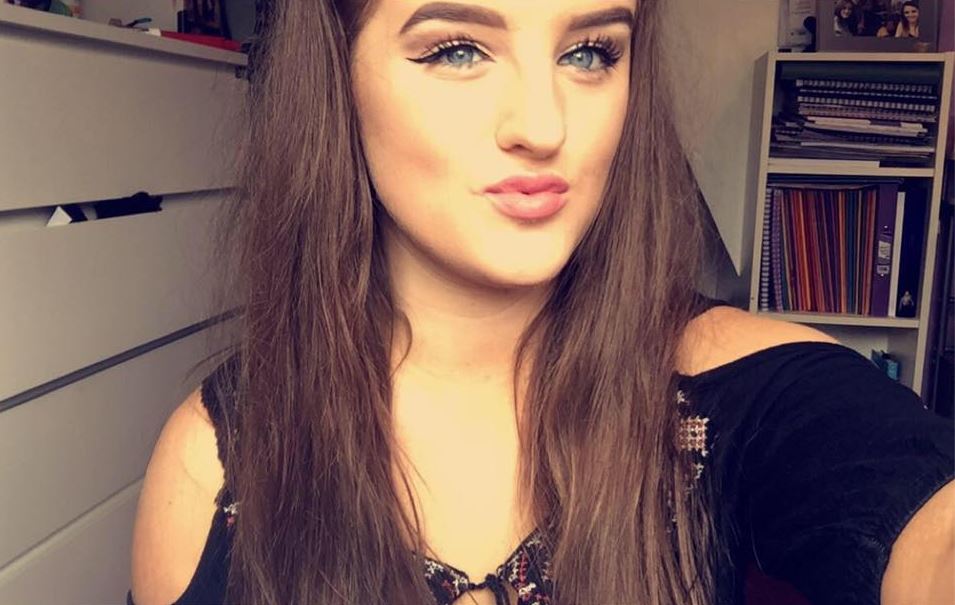 About a month ago I was scrolling through my facebook when I saw this story that my friend had shared. It was about a teenage girl, Phoebe Connop, who took her own life out of fear of being attacked on social media for a picture she sent to friends in a private message. She was sixteen. In the photo she darkened her skin and covered her head with a scarf and sent it with a caption saying that this was the only way her new boyfriends parents were going to accept her. The photo was taken from the chat and shared on social media. After it received some negative attention she feared being deemed a racist and took her own life (Matthews).

This is a very extreme case of something that unfortunately happens too often on social media. Personally I have been witness to more than my fair share of facebook fights and social media shaming’s, fortunately, none of which have lead to such tragic outcomes. However, witnessing it regularly makes you wonder why people are so unable or unwilling to empathize with people on the internet. P.J. Manney discuses in her article things like compassion fatigue, confirmation bias, and our willingness to demonize the “out group” limit our ability to empathize on social media platforms.

Compassion fatigue explains the phenomena where people are constantly bombarded with tragic stories and eventually get emotionally worn out. Even before social media this was a problem. Such as with the Columbine shooting, in his book, Dave Cullen describes how one news columnist cited that the victims families were “milking” the tragedy, the bigger shock was from the response of the readers who agreed with him, “‘All of us are sick and tired of the continued whining,’ a reader responded,” (Cullen, 300). And that was in 1999, before social media existed. Now people spend, on average, 1.72 hours on social media per day (Mander). In that time between the status updates and photos that friends post timelines are filled with tragic stories from across the world. We feel compassion fatigue with wars overseas, tragedies at home, and other awful things that occur in the world around us. We see the same thing over and over, and eventually lose the ability to empathize. We have to distance ourselves from the tragedies for self-preservation, to not allow the stories to compromise our own emotional well-being.

“When people see something disagreeable on social media they are ready to label the person, who they likely don’t know, as an other, as a racist, a sexist, or a bigot.”

Another limitation of empathy created by social media is confirmation bias. In this instance, confirmation bias refers to people only exposing themselves to “their own thoughts repeated in recursive echo chambers of increasingly radical and exclusionary thought” (Manney). In this way we are able to understand and empathize with the people who agree with us but when it comes to people who disagree or the “out-group” we find ourselves unable to empathize, and all too able to demonize. In the example of Phoebe Connop, she feared that she was going to be labeled a racist, as she had probably seen done before on social media. The negative attention that the post received from people who didn’t know her, and even some people who did, ultimately lead her to kill herself. When people see something disagreeable on social media they are ready to label the person, who they likely don’t know, as an other, as a racist, a sexist, or a bigot. The moral superiority that they feel to this “other” makes it easier to go on the attack. After all the person on the other side of the computer,  is just this screen name with the one trait that they have deemed them to have. Not seeing the whole person and the good parts of them causes an inability to empathize with their intentions, their mistakes, or their humanity.

I feel that while there are many benefits to a world that is constantly connected by social media, it can lead to problems in our ability to empathize if we are not careful with how we use it. It is important that we as a society examine how we react to and behave on social media to try and prevent anything like what happened to Phoebe Cannop from happening again.

97 thoughts on “The Damage Social Media Does on Empathy”