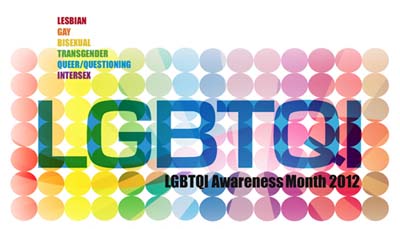 Happy LGBTQI Awareness Month at the University of Rochester! The University designed a beautiful poster of events for the month, which you may have seen throughout the halls and tunnels on campus. April is full of programming that celebrates, reflects on, and imagines the future of LGBTQI experiences, identities, and rights. There is something for everybody, with events ranging from academic lectures to professional networking to award winning films… and even laser tag!

Over at SBAI we are particularly excited for the first annual Rainbow Lecture, which is just 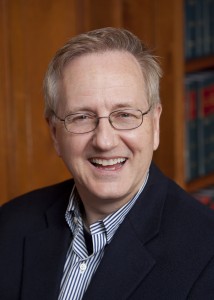 one week away! William Eskridge Jr., the John A. Garver Professor of Jurisprudence at Yale Law School, will give the inaugural lecture on Thursday, April 12 at 5pm in the Sanctuary of the Interfaith Chapel on the University’s River Campus. His lecture is titled “The Long Road to Marriage Equality, 1970-2012 and Beyond”.

Professor Eskridge’s publications on same-sex marriage and “gaylaw” are considered foundational for the study of LGBTQI legal issues. He has defended same-sex marriage both in the courtroom and as a scholar. From 1990 to 1995, Professor Eskridge represented a gay couple suing for recognition of their marriage. Since then, he has co-authored the leading casebook on sexuality issues in law, Sexuality, Gender, and the Law, and the important monograph Gaylaw: Challenging the Apartheid of the Closet. His 2007 book, Gay Marriage: For Better for Worse, examines same-sex marriage and society in Scandinavia, where same-sex couples have been able to marry since 1989. Given New York State’s recognition of same-sex marriage last summer, Professor Eskridge’s experience and wisdom will be insightful and important for imagining the future of legislation and public policy both on a state level and nationally.

A reception in the Chapel Lobby will follow the lecture. All of SBAI’s events for LGBTQI Awareness Month, including the Rainbow Lecture, are free and open to the public! Parking on River Campus is $3 after 4pm and is FREE after 7pm. Make sure to check our website for upcoming SBAI events through the end of the semester, and to see our new homepage images for the month!

Former Program Assistant at the Susan B. Anthony Institute for Gender and Women's Studies at the University of Rochester.
View all posts by Kaitlin Legg →
This entry was posted in SBAI Events, UR Events and tagged #LGBTQIawarenessmonth, #rainbowlecture. Bookmark the permalink.