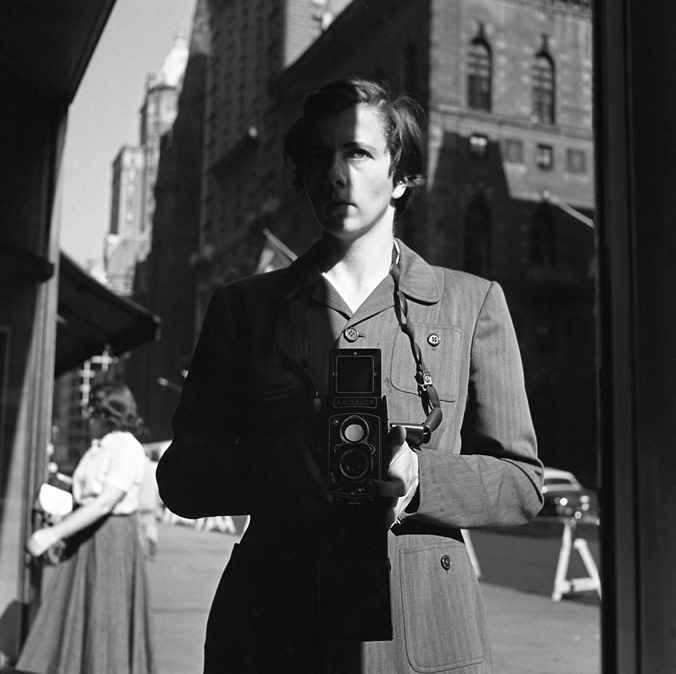 By nature, street photography has many unsung heroes, and one of its most important heroines was until recently unknown. A nanny by profession, Vivian Maier has amazed us all with her incredible photographs depicting life in the 1950s and 1960s. She spent the majority of her life living and working in Chicago, where it is believed she shot most of her negatives (there are over 100,000). A box of these negatives, some unprinted and some even unprocessed, was sold in 2007 for less than $400 to John Maloof, a historical hobbyist. As he looked through this box of work, he realized the importance of the masterful work and sought out to find its creator – but by the time he found out the mystery photographer’s name in 2009, she had passed away. Maier’s work is a beautiful reminder that no matter what we work on in our lives, worrying about how our work will be received, or how we will be compensated for it need not take the front seat in the creative process.

Maier’s works were first published in 2011. She is one of few female figures that stand out among early street photographers. Her work primarily investigated social injustices through examining individuals in both under-served and privileged communities. Her commentary enters seamlessly into the conversations of the established masters of the street photography.

Her work remained unshared during her lifetime, and many sources suggest that she chose not to share her work. While this may very well be the case, it seems unfair to rule out lack of accessibility or support as factors in her work remaining unknown.

Unlike Helen Levitt, Diane Arbus and Ruth Marion Baruch, other notable female photographers in the street photography style, Maier does not appear to have come from a wealthy background or to have had any professional training or mentorship. It would seem that many artists that achieve fame and recognition do so because either they have the help of money, social status, or a powerful (and in the cases of the previously listed photographers – male) mentor. Stories like this remind us how important it is to increase accessibility to the humanities so that individuals can explore and understand their talents and share them with others. Visit the Center for Public Humanities page to learn more about public humanities, and check out the New York Council for the Humanities page to learn how each of us can be involved in creating more thoughtful and participatory communities.

Some of Maier’s photographs are pictured below. For more photos and information, visit VivianMaier.com 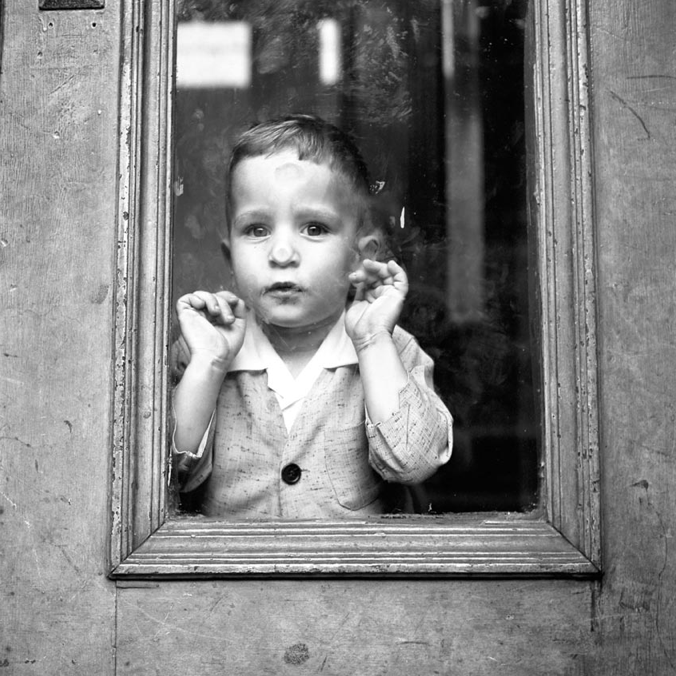 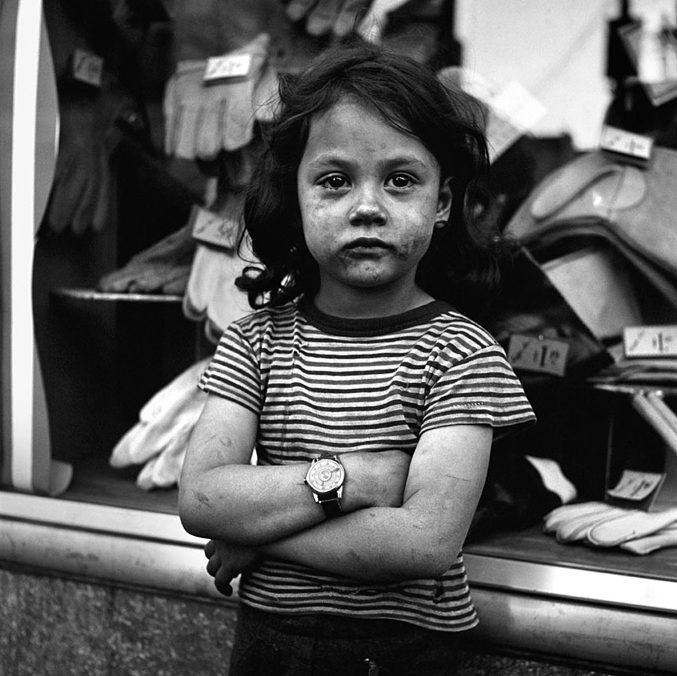 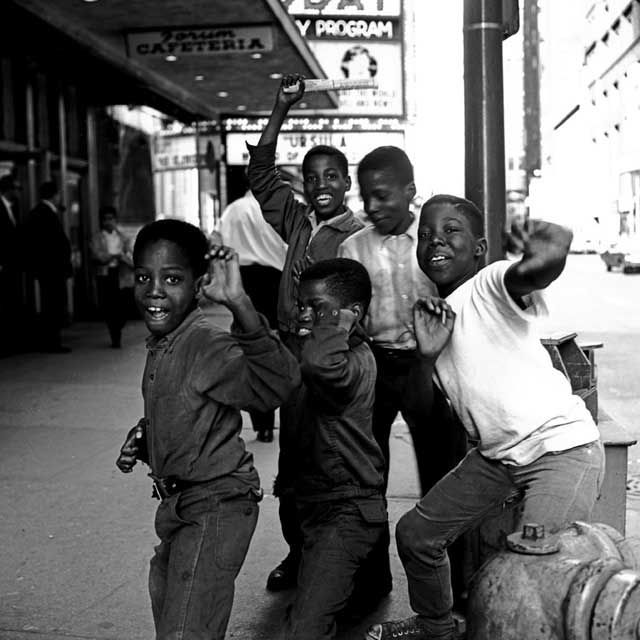 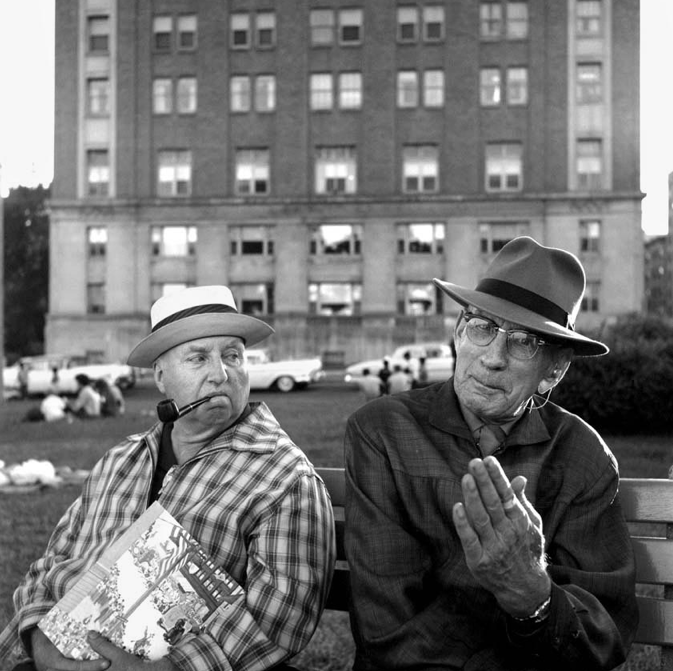 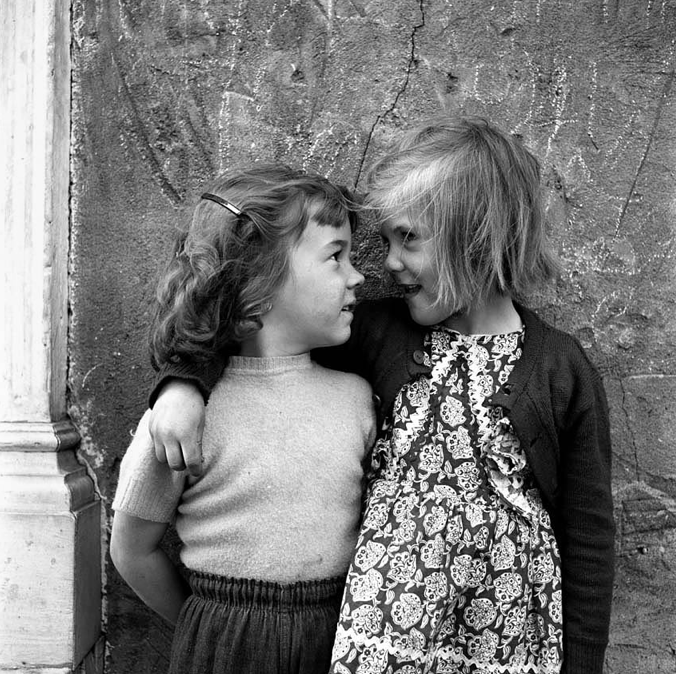 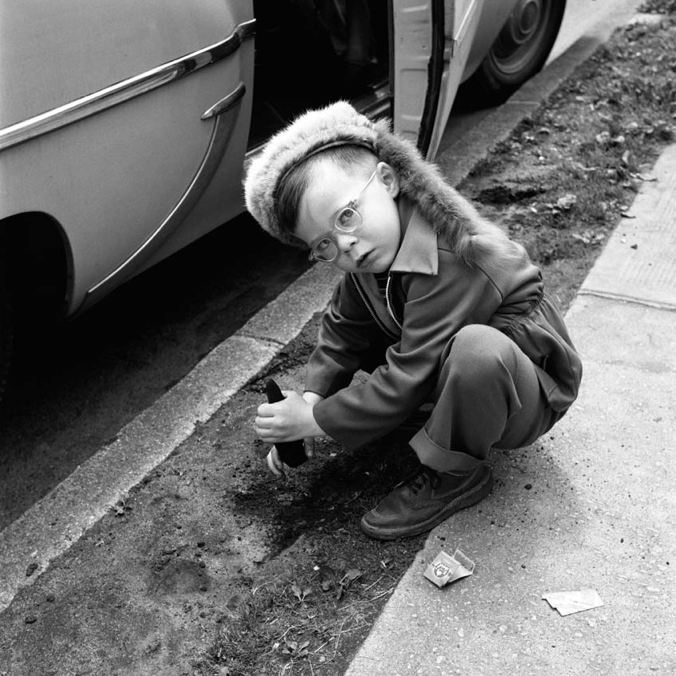 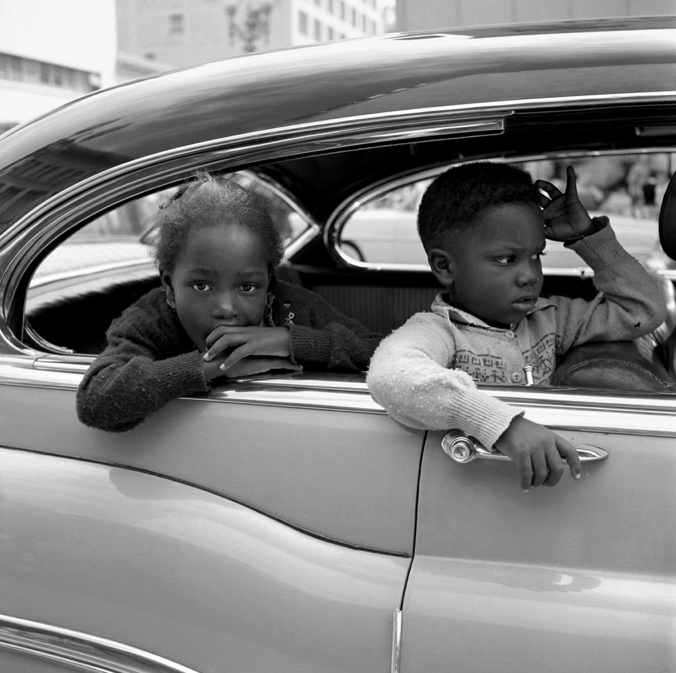 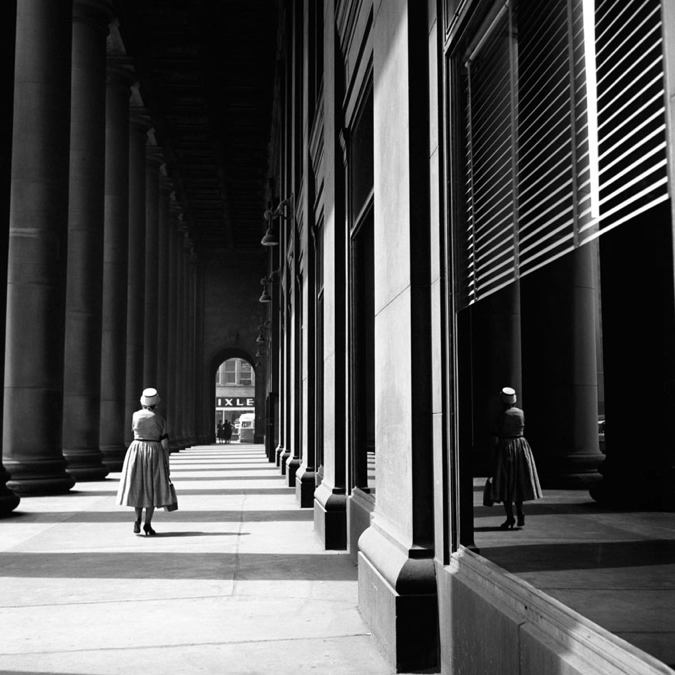 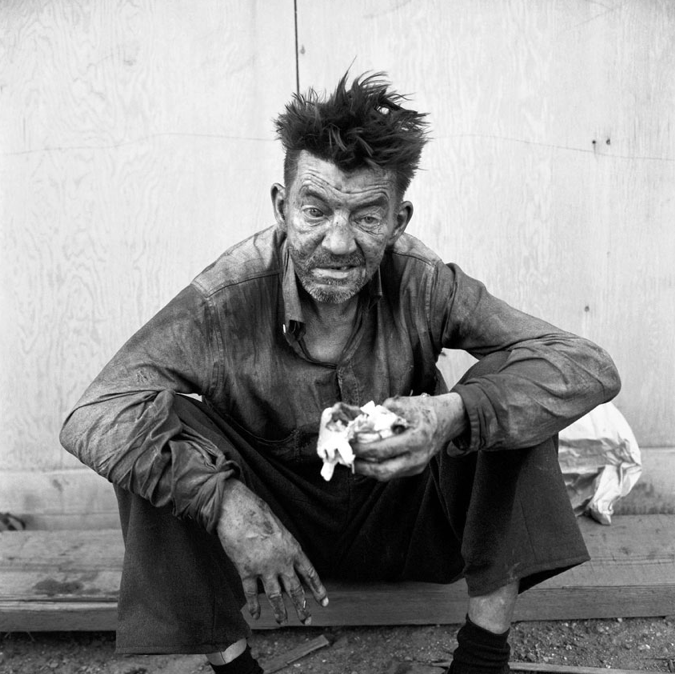 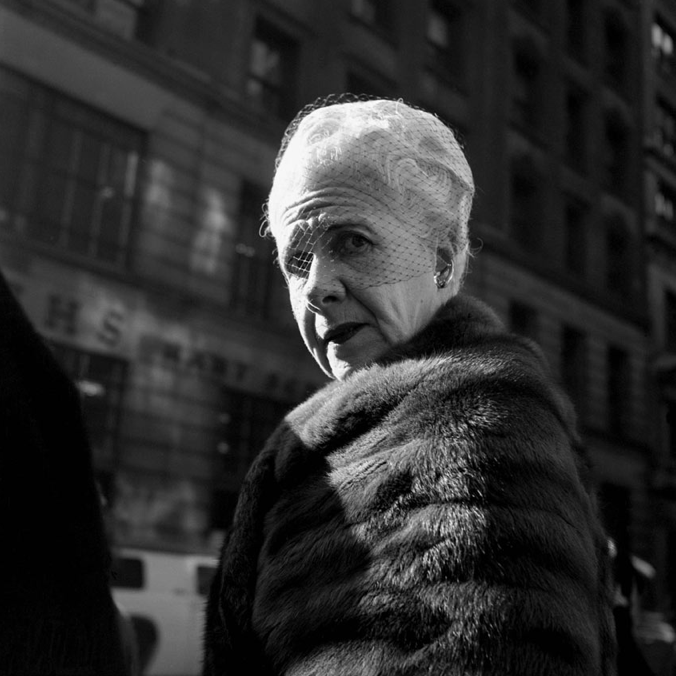 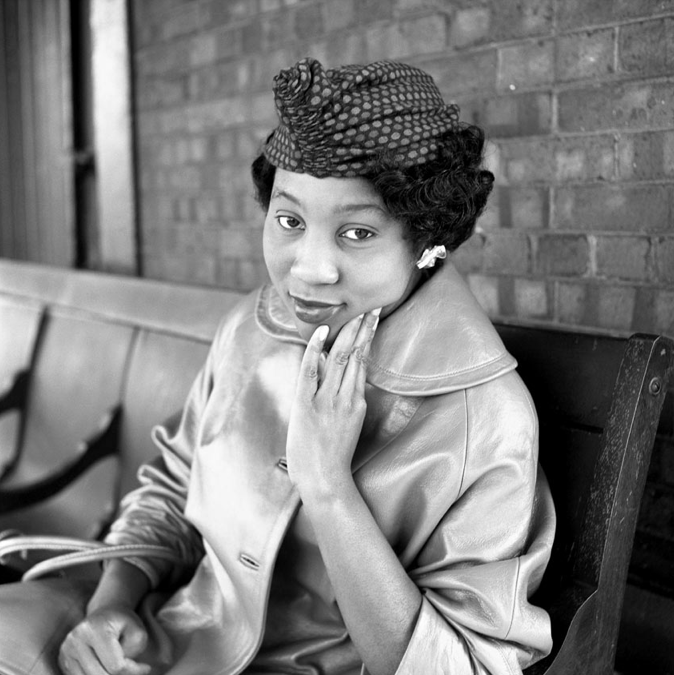 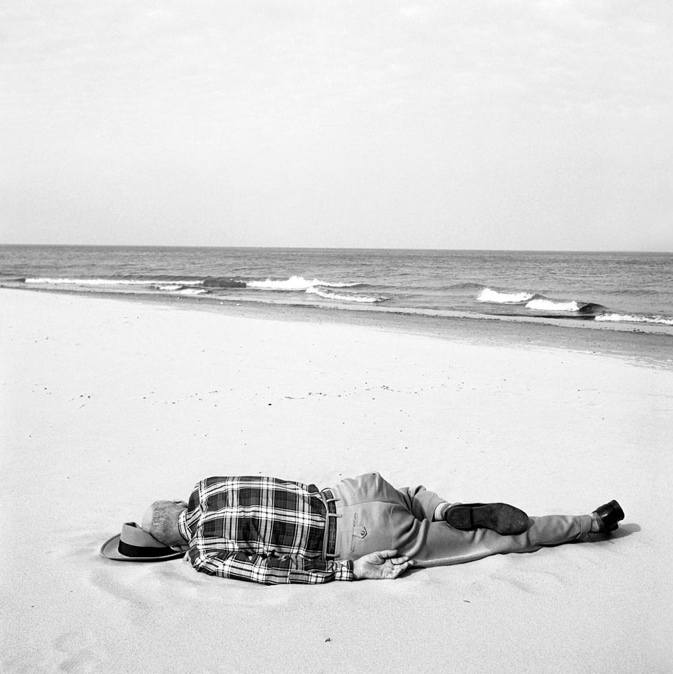 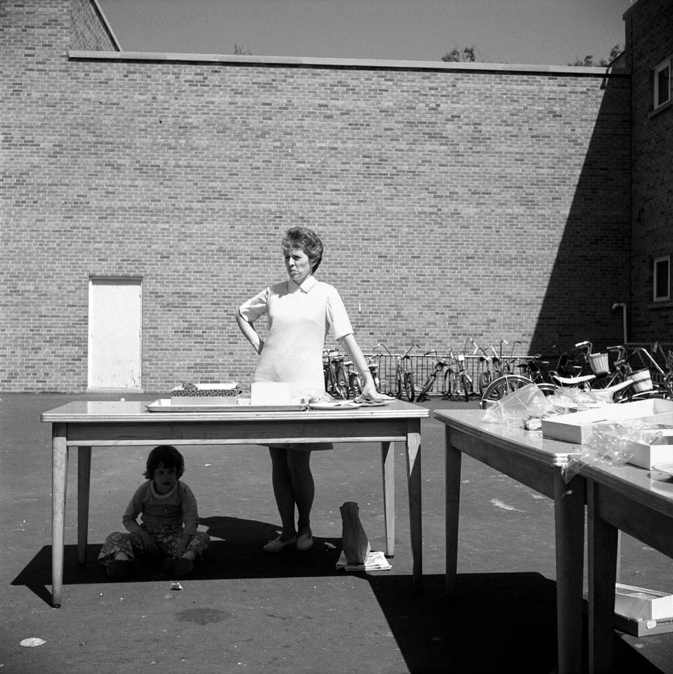 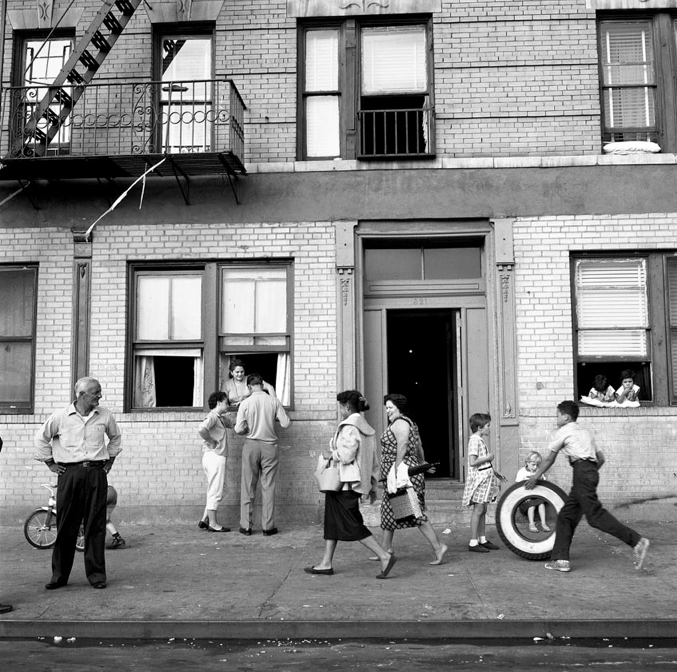