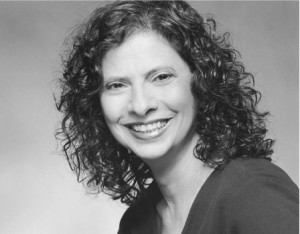 and author Angela Bonavoglia will be will be speaking at the University of Rochester tomorrow – Wednesday, October 24 – about her most recent book, Good Catholic Girls: How Women are Leading the Fight to Change the Church.

[Bonavoglia] focuses on women’s issues in her writings, particularly health, religious, and social issues. Her feature articles, investigative reports and personal essays have appeared in outlets such as the New York Daily News, the Chicago Tribune, and the New York Times.

Bonavoglia’s works also include The Choices We Made: 25 Women and Men Speak Out About Abortion;  “I will disobey this unjust law”, an article at Slate about the forbidden ordainment of women into Catholic priesthood; “American Nuns: Guilty as Charged” an article for The Nation about the attacks on American nuns for “promulgating… radical feminist” theological interpretations, among other things; and “Of Victims and Vixens—The Feminist Clash Over Prostitution.”

The talk will take place tomorrow at 5pm in the Welles Brown Room, Rush Rhees Library. The event is sponsored by the John Henry Newman Chair in Roman Catholic Studies (Department of Religion and Classics) and the Susan B. Anthony Institute.

Former Program Assistant at the Susan B. Anthony Institute for Gender and Women's Studies at the University of Rochester.
View all posts by Kaitlin Legg →
This entry was posted in SBAI Events and tagged #angelabonavoglia, #catholic, #religion, #women. Bookmark the permalink.