Posted on April 10, 2017 by Susan B. Anthony Institute for Gender and Women's Studies University of Rochester 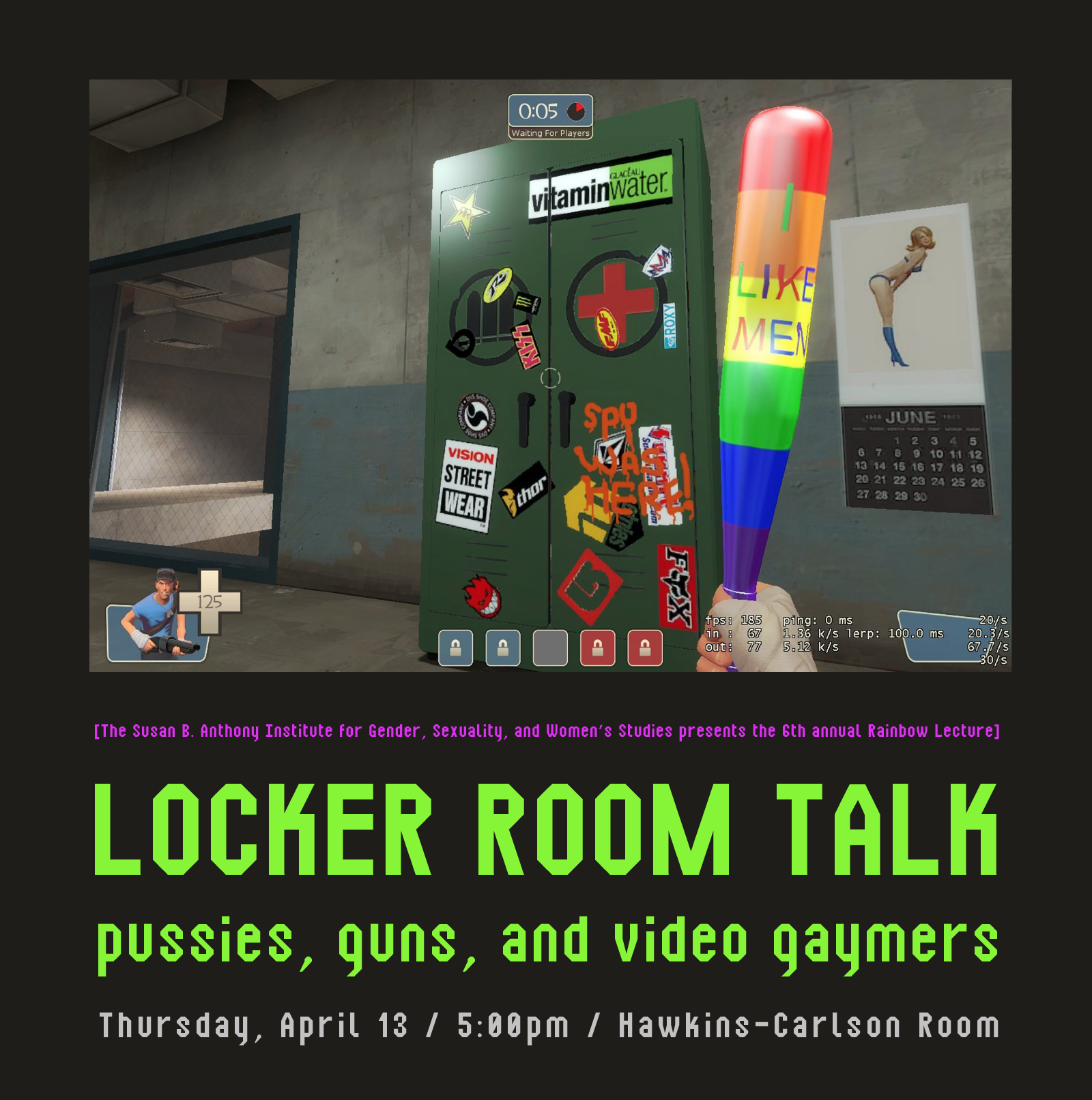 The Susan B. Anthony Institute for Gender, Sexuality and Women’s Studies (SBAI) at the University of Rochester welcomes Dr. William Cheng, Assistant Professor of Music from Dartmouth College, to present our 2017 Rainbow Lecture on Thursday, April 13th at 5:00pm in the Hawkins-Carlson Room of Rush Rhees Library. Free parking is available in Library Lot. Follow our Facebook event page here for updates and details.

The Rainbow Lecture was inaugurated in 2012 by the SBAI to address LGBTQ+ topics from an academic perspective. It is presented annually during LGBTQI Awareness Month at the University of Rochester and has been funded by the College of Arts, Sciences, and Engineering. The Rainbow Lecture is always open to the public and each year our fantastic speakers help us strengthen support for further LGBTQ+ programming at the University. 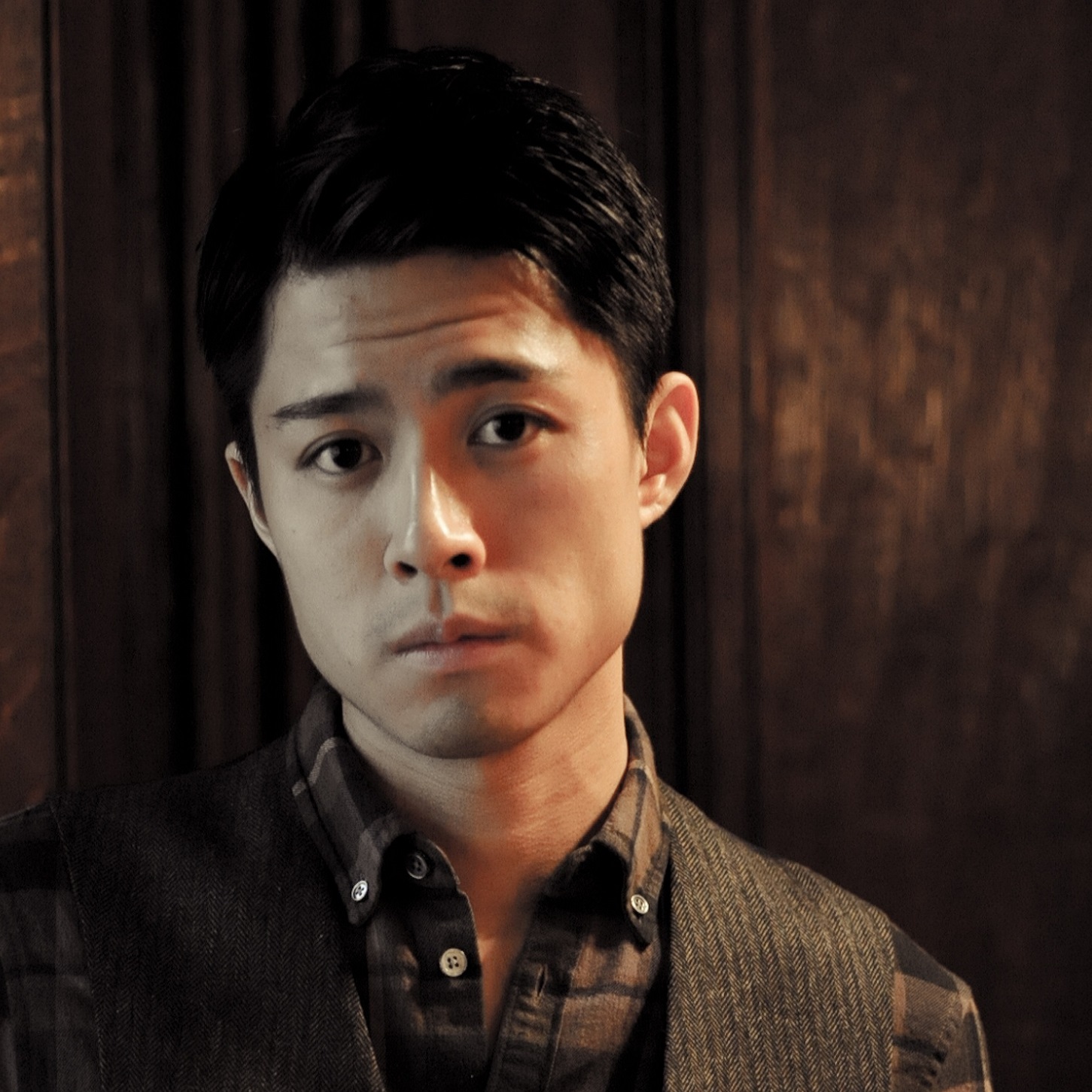 Cheng’s lecture is titled: “Locker Room Talk: Pussies, Guns, and Video Gaymers”, and will offer critical reflections on how verbal barbs and virtual barbarities in online gameworlds scramble the fieldworker’s moral compass. With an ear toward matters of masculinity, surveillance, shame, and activism, Cheng asks whether a video game ethnography—maybe any ethnography—activates a queer ethics, a flux of guiding principles defined precisely by their playful indefinition

Cheng was chosen to present the 2017 Rainbow Lecture by a group of faculty associates of the SBAI. Cheng is Assistant Professor of Music at Dartmouth College where he teaches music, media, and ethics, with a focus on sound, politics, and power. Drawing on a wide range of influences, including queer theory, disability studies, and affect theory, Cheng offers scholarship that is innovative, accessible to multiple audiences, and that blends the critical with the personal.

Past Rainbow Lecture speakers are: