The Susan B. Anthony Institute for Gender, Sexuality, and Women’s Studies is pleased to announce that we are organizing Transparent: A Multi-Disciplinary Symposium, which will be held in December of 2016. 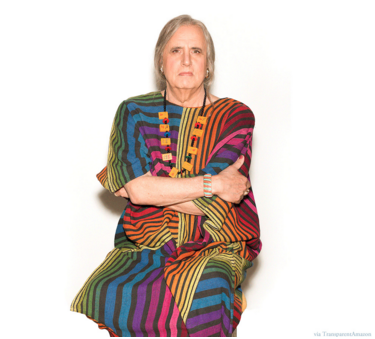 The symposium will be aimed at fostering conversations aimed at the nexus of sex and gender studies, Jewish studies, American studies, and media studies. Through this symposium, we hope to bring together scholars, writers, and critics who are asked to submit research and questions related to the show’s content, as well as the show’s soundtrack and score and changing patterns of television viewing.

Check out and share the call for papers here. Submissions are due no later than August 1, 2016.

We’ve already been hearing about buzz about the symposium from a variety of news outlets, and the symposium was even mentioned on twitter by the show’s creator, Jill Soloway on February 3rd!

Keep checking our site for updates on specials guests and registration.