Title IX, Higher Education and the University of Rochester

Just a few weeks ago, a Columbia University student, Emma Sulkowicz, launched an unusual act of protest as a way to raise awareness and spread an important message to campus administrators and fellow students: rapes and sexual assaults happen, and it’s time for the University to stop hiding from it. This student has vowed to carry a mattress around campus until her rapist is expelled from the University. The student has received an outpour of support from fellow CU students as well as from other campuses around the country. Columbia University is not the only institution of higher education facing the challenge of combating rape and sexual assault. The University of Rochester is actively working to address this issue to ensure the security and justice of all its students, staff, and faculty. 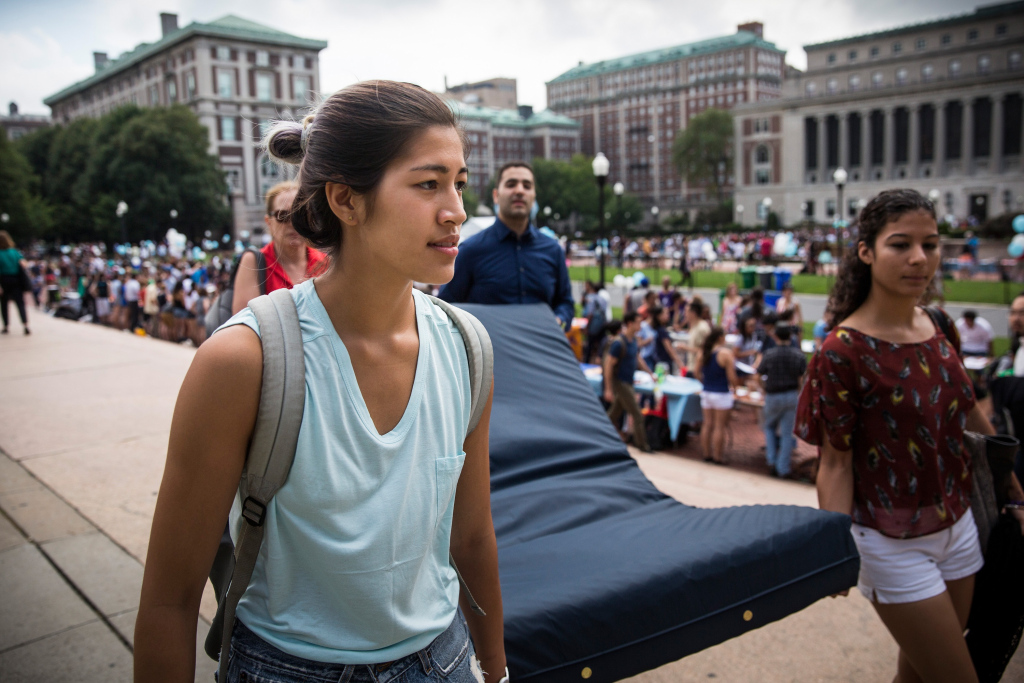 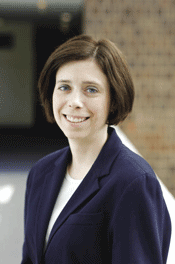 Morgan Levy (Photo courtesy of the University of Rochester)

Morgan Levy, Title IX Coordinator at the University of Rochester, delivered a presentation last week at the Warner School of Education on the complexities of the legal obligations that the University has regarding sexual assault, and then outlined several ways in which the University is working to implement procedural and policy change. Levy and her colleagues aim to create policies that will not only provide support and access to care for survivors, but that will address the more deep-seated issue of violence against women as a way to prevent further violations.

The amount of media attention and political interest on this important issue is certainly creating necessary visibility, which subsequently has precipitated legislative action. Title IX, enacted in 1972, makes educational institutions that receive federal funding obligated to prevent and address harassment against students. Over the course of several years, additional legislative proposals have been passed requiring schools to take action on this issue:

The University of Rochester has responded to these federal regulations by implementing several new policies and procedures.

First, the University grants students who have been sexually assaulted and who want to take legal action the right to be accompanied by an advisor at any meeting. The University has created a New Student Sexual Misconduct Policy, which has been made more transparent and accessible to students. The Deputy Title IX Coordinator role has been created. Additionally, the training for students and employees has been updated and improved. The school has designated Responsible Employees, individuals who are obligated to report the basic facts when an incident has occurred and must provide written notification of options.

While the University of Rochester administration is certainly taking significant strides to ensure safety, security, and support for survivors of sexual assault, there is still more to be done. It is notable that the University community is working to address the root of the issue through student initiatives like SEGway (Survivor Empowerment Group) and MOVE (Men Opposed to Violence Everywhere), but we need the students, faculty, and administration to work together to enact sustainable change in order to eliminate rape culture and sexual violence on our campus and others across the country. Visit http://knowyourix.org to learn more about how you can help in the fight to end sexual violence. Additionally, take a look at the local resources available.