SBAI’s Rocxxy summer internship in feminist leadership and activism has begun! We have doubled the number of interns from our pilot program last summer (that makes 8!), and our interns are working with a handful of new sites.

We currently have interns working with: Alternatives for Battered Women, The Center For Youth and The Susan B. Anthony Center for Women’s Leadership, The Gay Alliance of Genesee Valley, The Genesee Valley Chapter of the NYCLU, Girls Rock! Rochester Summer Camp, Planned Parenthood of Central and Western New York, and The Young Women’s College Prep Charter School. 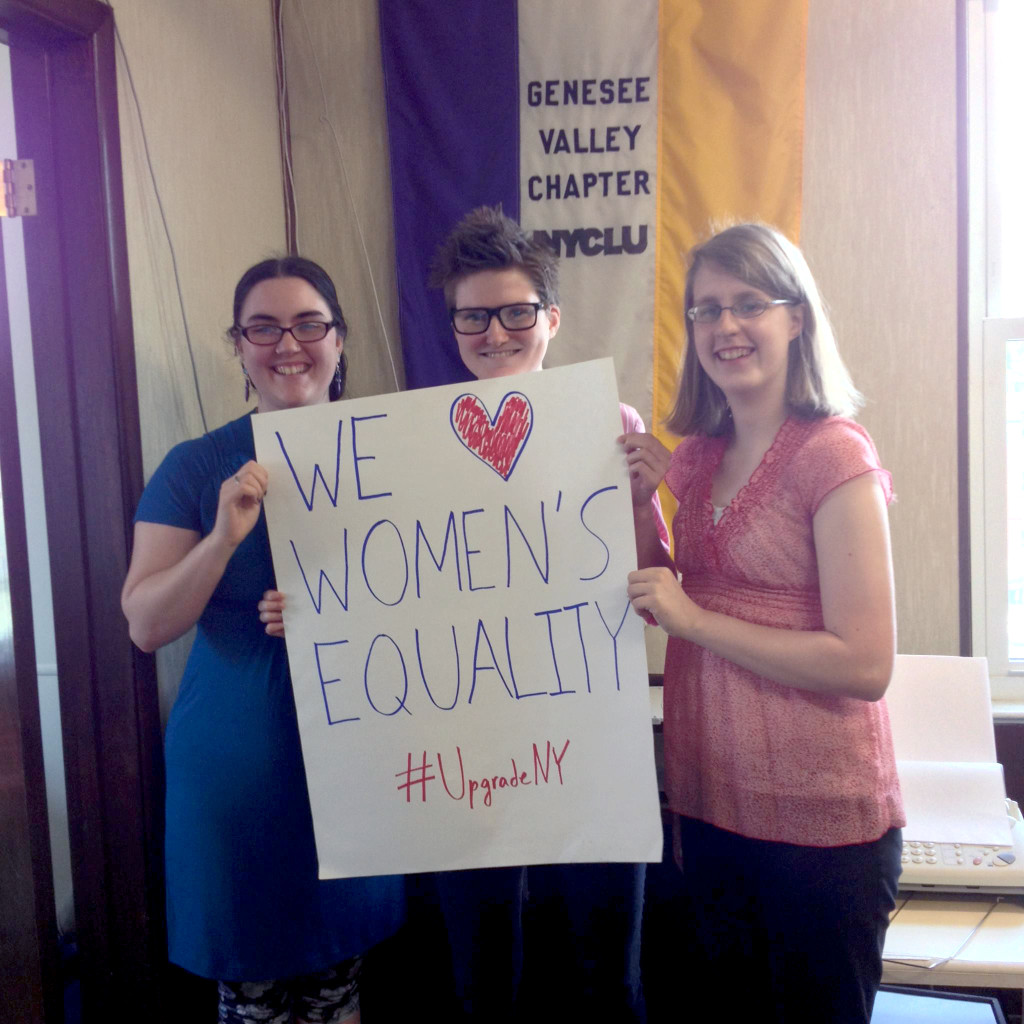 Rocxxy Interns Christian Nelson (left), and Margaret Speer (center) during their first week on the job at the Genesee Valley Chapter of the NYCLU

Last Saturday, Rocxxy took a trip to the Susan B. Anthony House and toured the museum and house with a wonderful, informed, and passionate guide.  Interns learned about some of Rochester’s rich history of social activism and progress, and about Susan B. Anthony’s tireless commitment to creating a more just world. We ended the tour by joining together in saying “Failure is Impossible!” Reminding everybody that despite setbacks in working towards positive social change, whether on their own or with an existing non-profit organization, failure only occurs when a person stops trying.

Interns are back at their sites now, and we can’t wait to hear about their second week on the job!

Since SBAI has a lot to do this summer, we’ll be taking a short break from blogging (we’re sorry!), but we’ll be back in full swing by September! 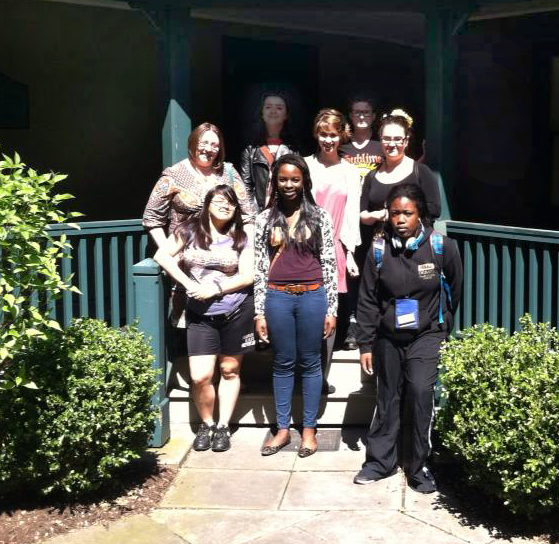 Director of Rocxxy, Angela Clark-Taylor and Rocxxy interns on their first field trip to tour Rochester’s Susan B. Anthony House and Museum 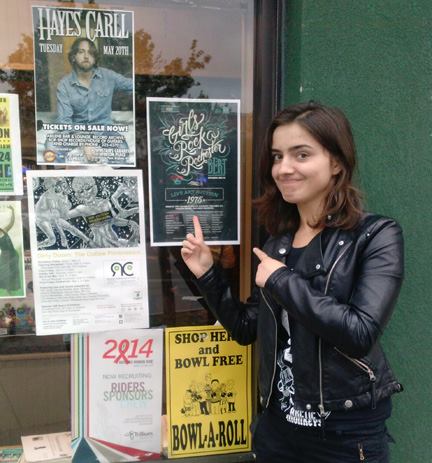 This entry was posted in Uncategorized and tagged #girlsrock!, #nyclu, #rocxxy, #SusanBAnthonyHouse. Bookmark the permalink.