Hear Anti-Racist Activist and Writer Tim Wise Speak at UR 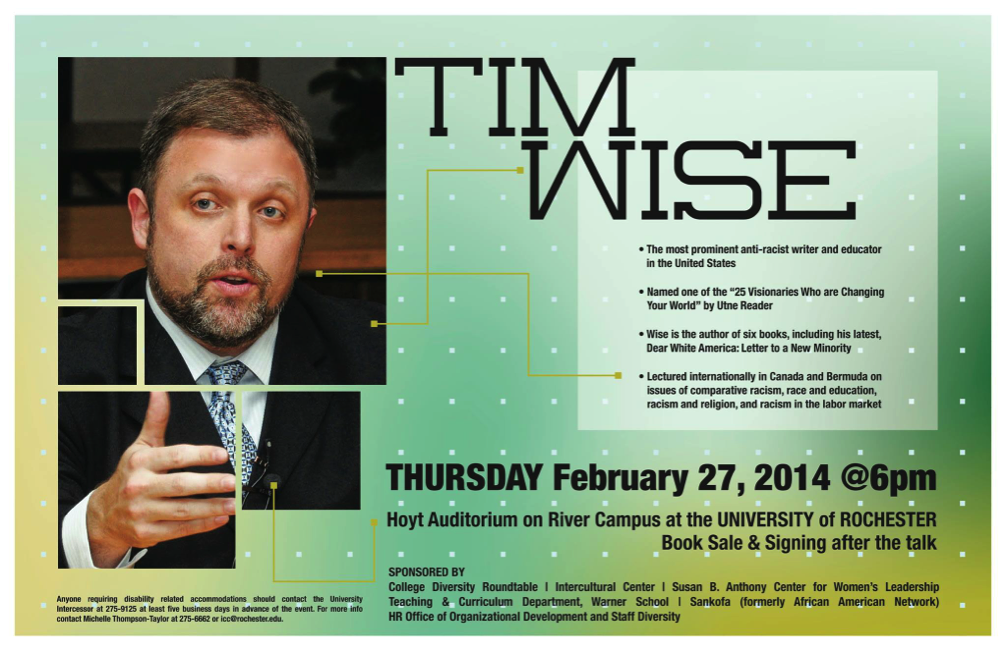 Nationally renowned anti-racist writer and activist Tim Wise will be speaking on campus on Thursday, February 27th at 6 pm in Hoyt Auditorium. Wise is among the most prominent anti-racist writers and educators in the US, and was named as one of the “25 Visionaries Who are Changing Your World” by Utne Reader.  He is the author of six books including his highly acclaimed memoir, White Like Me: Reflections on Race from a Privileged Son. Wise has conducted trainings with physicians and medical industry professionals on how to combat racial inequities in health care as well as trainings for dismantling racism for corporate, government, and entertainment institutions.

This is an excellent opportunity for students and the community to learn more about such pertinent issues and what we can do about them. Some people may assert that we live in a “post-racial” society simply because we have a black president, but this assumption is far from accurate. Looking at economic inequality in America in 2010 as an example, we are faced with an unsettling truth: white Americans make up only 64 percent of the country’s population, but control more than 88 percent of its wealth. Why is this still happening? How do we fix this? 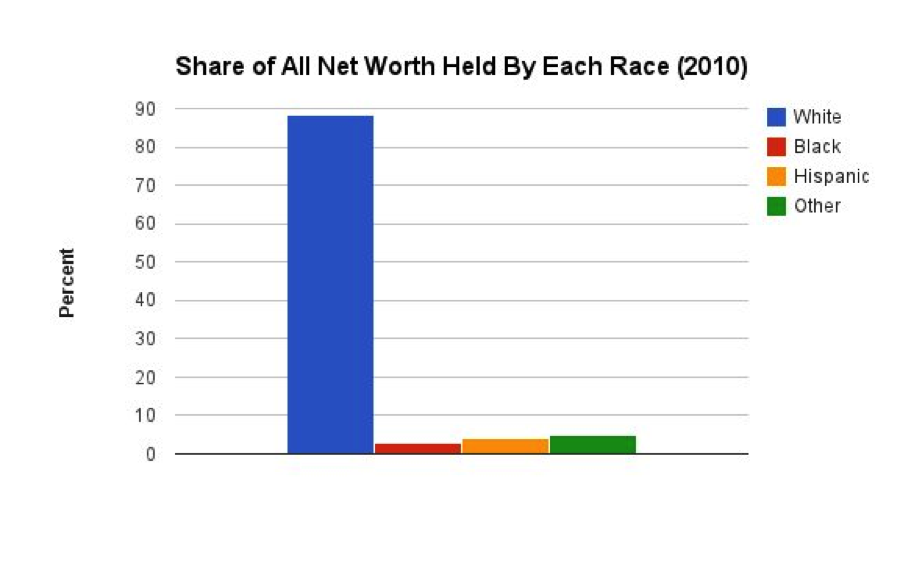 Join us for what promises to be an insightful talk by Tim Wise on the topics of racism, privilege, and more on Thursday February 27 at 6pm.