A lot happened this summer, and as the fall semester starts now is a good time to celebrate! 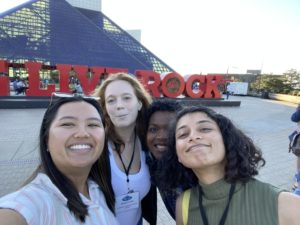 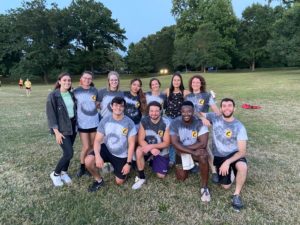 Bikes and Biology are back! Join us after Friday seminars (4-5pm) to discuss papers with wine and cheese. Weather permitting, we bike out to a fun park to enjoy the weather. Here’s what Rochester summers look like:

We discussed this Heliconius paper:

Join us next time!

This week we undertook our first attempts at learning to prepare museum mounts of dead birds (found around campus by big windows) under the tutelage of recent Uy lab graduate Dr. Diego Ocampo himself! 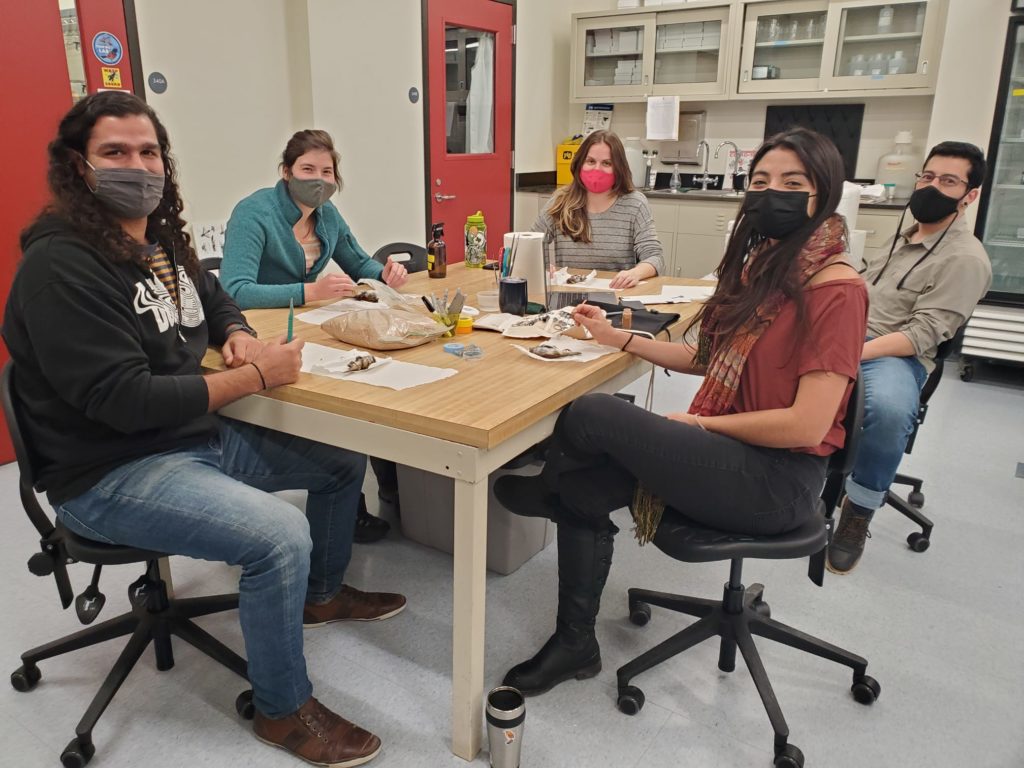 Find a dead bird? Keep it and join us next time! 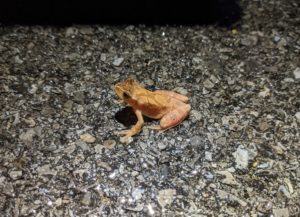 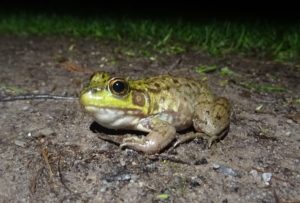 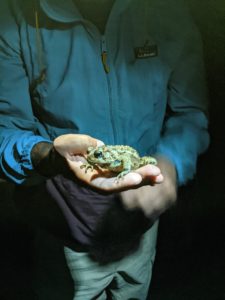 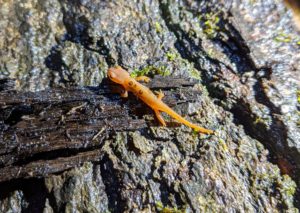 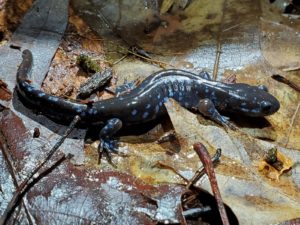 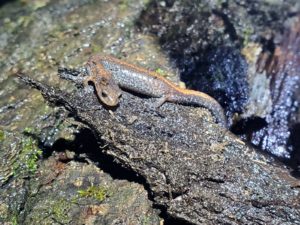 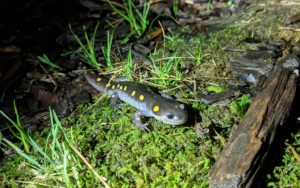 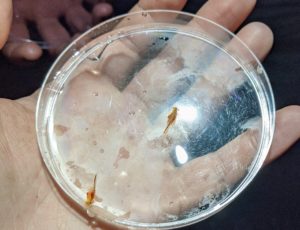 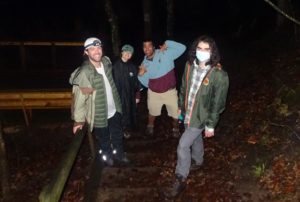 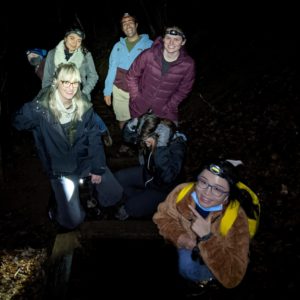 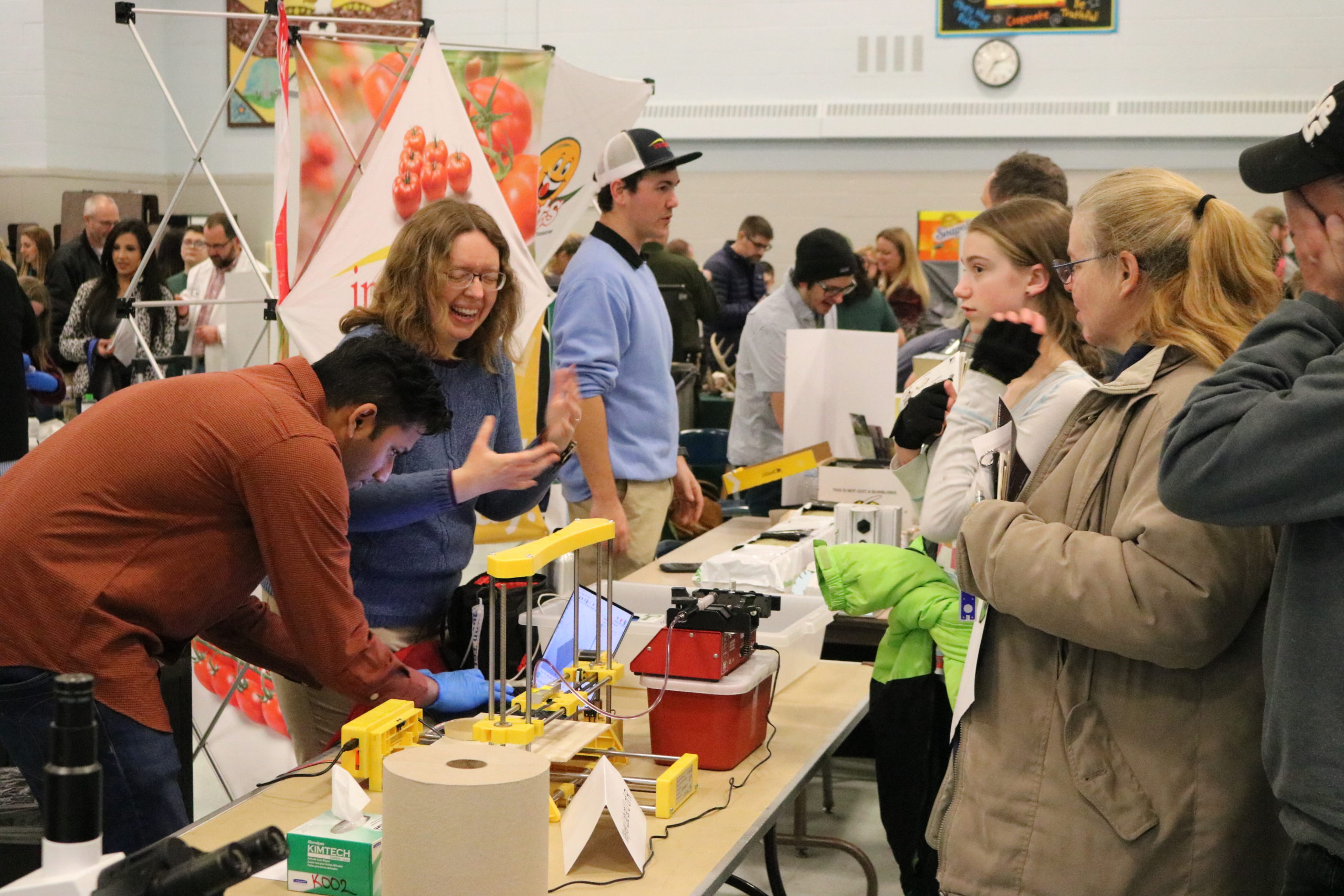 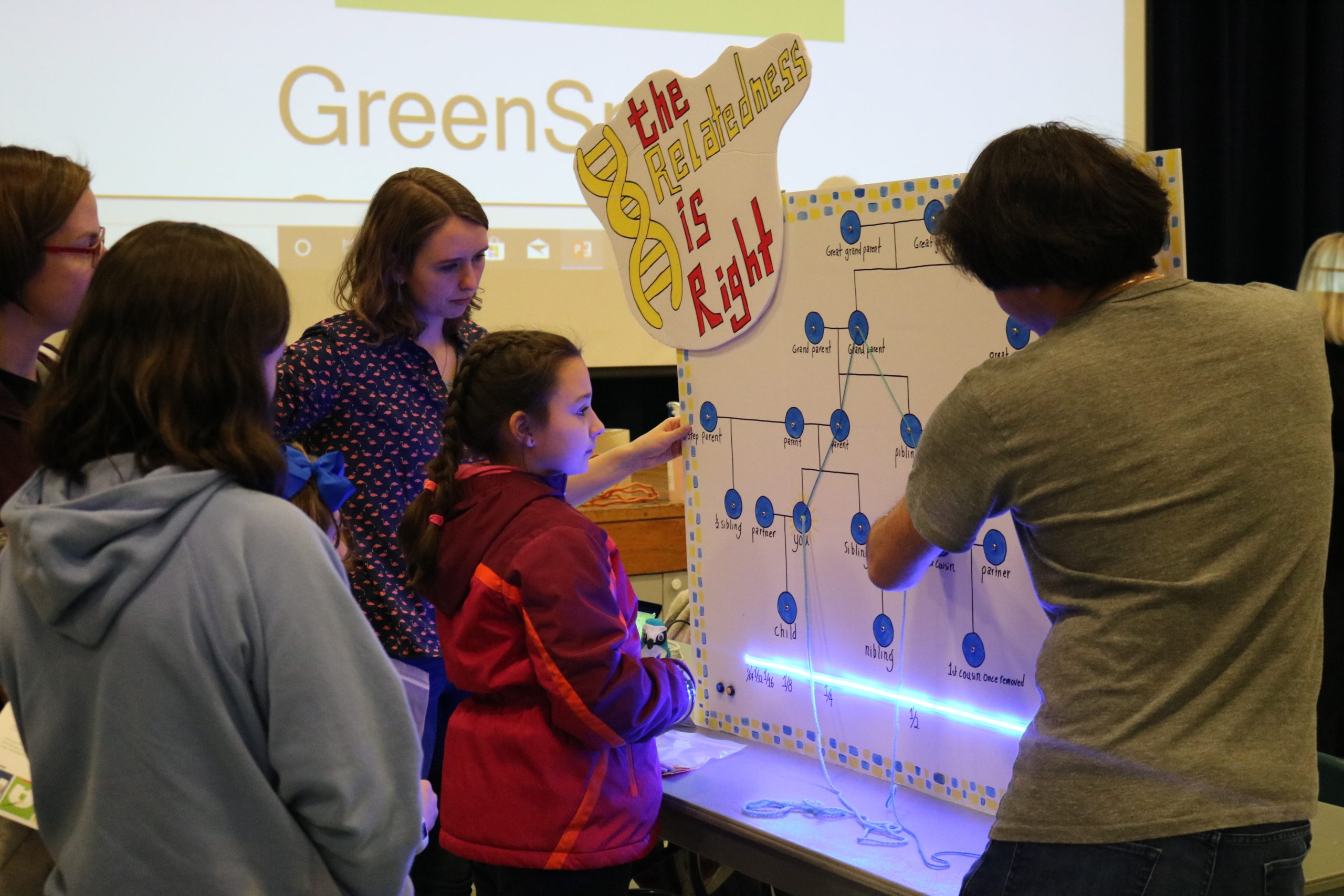 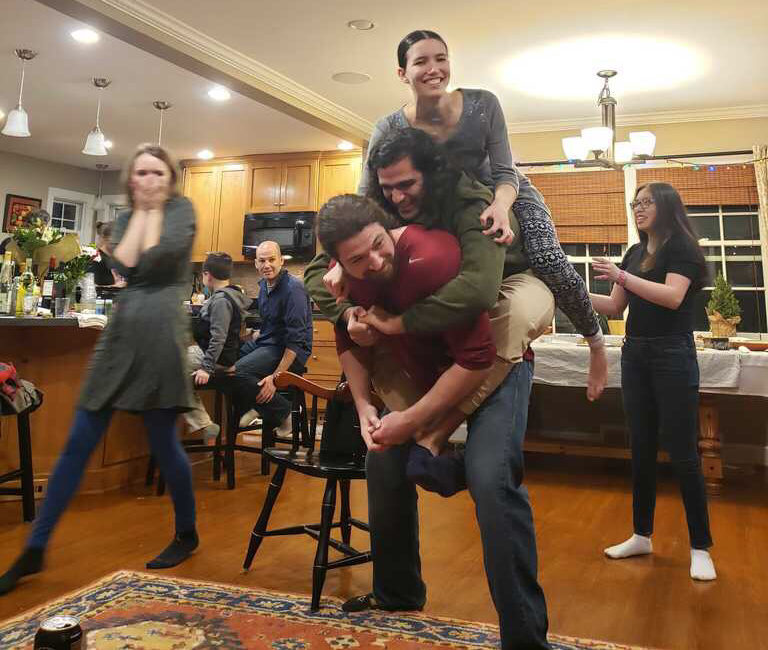